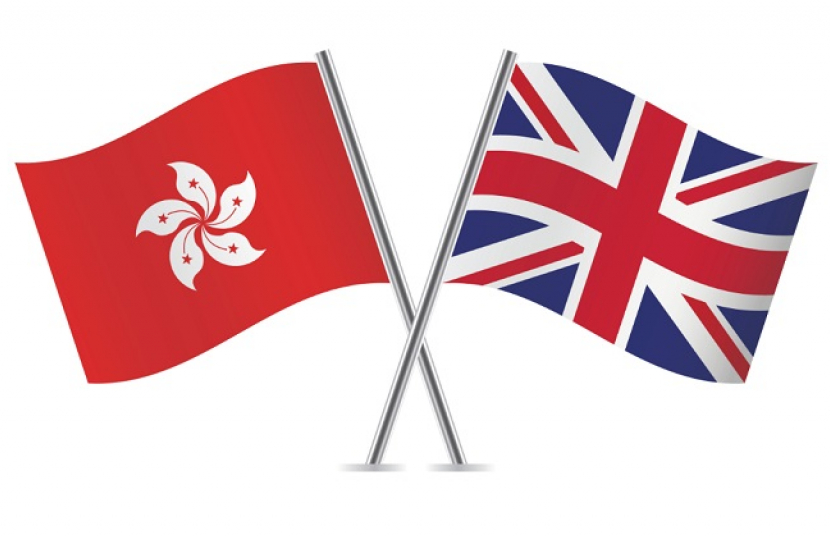 Today marks 25 years since Hong Kong was officially passed from British sovereignty to sovereignty of the People's Republic of China.

As Chairman of Conservative Friends of Hong Kong, I am proud to support Hongkongers fleeing from the tyranny taking place in their homeland at the hands of Communist China.

Hongkongers arriving in the U.K. have fled an oppressive Chinese regime which thinks it can bulldoze the international rule of law and human rights with impunity.

We in the United Kingdom cannot divorce ourselves from the deteriorating human rights situation in Hong Kong; nor can we ignore the legal, moral and historical responsibility that the U.K. has for the people of Hong Kong and their right to live in a free, democratic and autonomous city.

Yet I fear that the prevailing view in government and among those with commercial interests in Hong Kong is not to challenge China as strongly as we should and almost to turn a blind eye to the ongoing crackdown on the pro-democracy movement, on the free press and on civil society in this once proud possession of the British Crown.

Britain has a unique responsibility to stand up to China’s rampant authoritarianism.

When the British flag was lowered over Hong Kong harbour in 1997, many of us hoped it would usher in a new and positive relationship between China and the West built on shared values, continued commercial success and a movement towards greater democracy.

In the last two years, the city which was once a beacon of internationalism, trade, globalisation and freedom has seen those hopes extinguished.

I will continue to stand up for a free Hong Kong, where the people of that territory are able to govern themselves and be a free people once more, just as they were under the British Crown for so long!