Andrew asks about the security of UK borders 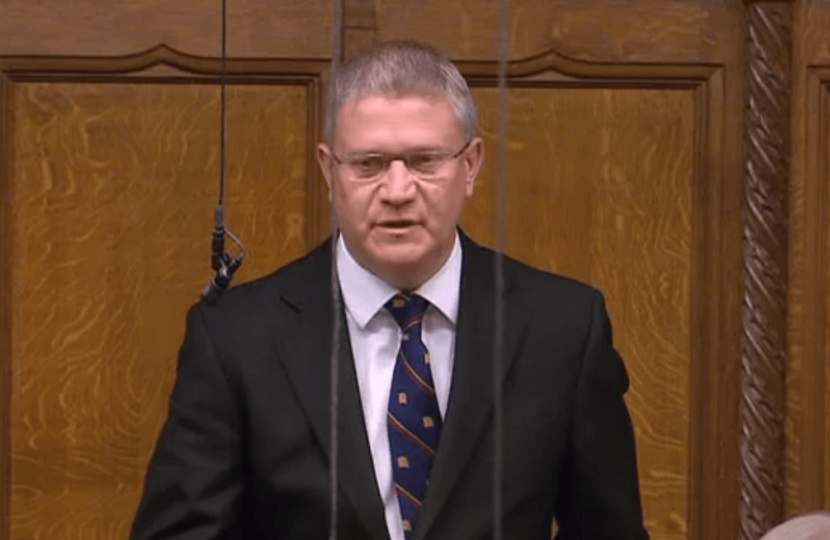 Following the attacks in Paris on Friday 13th November, Andrew asked the Prime Minister for assurances that the Government will protect British citizens by securing our borders.

Andrew Rosindell: As our hearts go out to the people of France, will the Prime Minister agree that the first duty of Her Majesty’s Government must be to protect British citizens from harm? So will he take immediate action to secure our UK borders from those who threaten our nation and, on security grounds alone, restore complete sovereignty over our British borders from the European Union?

Prime Minister: My hon. Friend raises an important question. In answering, I want to explain an important point: because the UK is not in the Schengen area, we already retain full control over who enters our country and can check all entrants at the border, including EU and European economic area nationals. The House might be interested to know that, since 2010, we have refused entry to almost 6,000 EU nationals, more than 3,800 of whom were stopped at our juxtaposed border controls in Calais. Since 2010, we have denied entry to nearly 95,000 people. Of course, one of the principal reasons for not letting people in, be they EU or non-EU nationals, is national security concerns. We are in that situation already because we are not in Schengen.