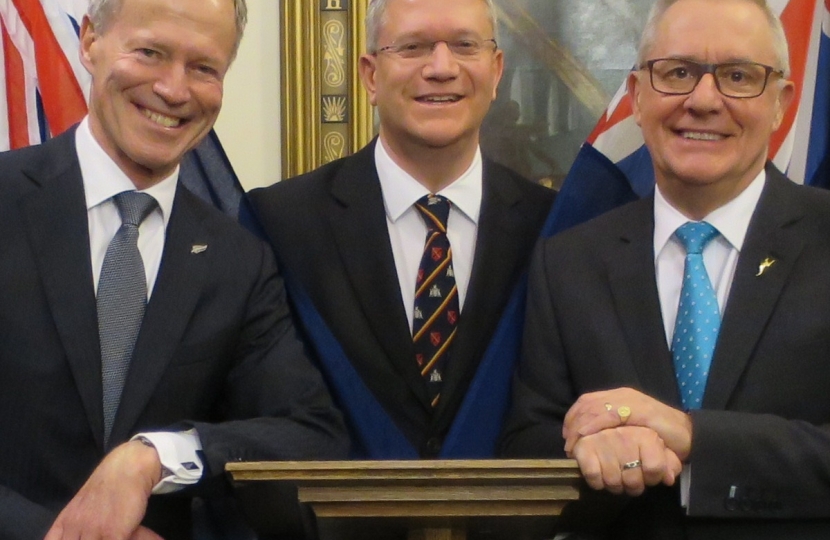 During the event, Andrew said:

'As the co-Chair of the Australia and New Zealand All Party Parliamentary Group, it was great to be able to kick off an event which reflected so well the strong and unique bond between the UK, Australia, and New Zealand.

'There are many challenges ahead for the British Government with regards to reviewing of our relationships and trade links overseas, and strengthening ties with countries such as Australia and New Zealand should be high on the Government's agenda..'