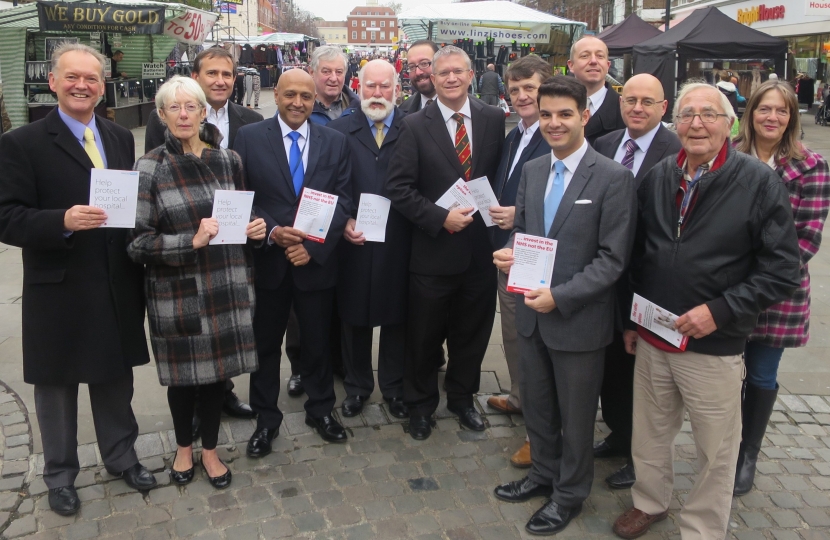 Today, Havering became the first borough in the UK to launch an official cross-party campaign to leave the European Union - consisting of members and elected representatives from the Conservatives, Labour, UKIP, and the Residents' Association. The launch took place at Romford Market, with Andrew holding a Q&A session alongside UKIP MEP, Gerard Batten, and other representatives of various political persuasions.

This is a pivotal moment in the campaign to leave the European Union, as it will help to inform people on a grassroots level about the EU and the impact that membership has on Britain's economy and society.

"This campaign has united those who wish to restore our democracy and the right of British people to decide their own destiny."