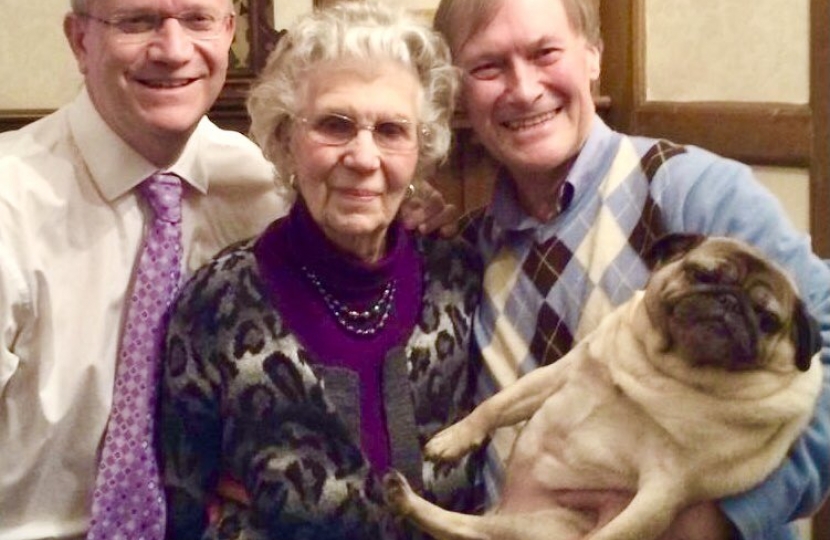 Andrew Rosindell has today resent a letter regarding proposals to amend the Tenant Fees Act to make it easier to bring pets into rented accommodation, following Robert Jenrick's replacement as Secretary of State by Michael Gove.

The letter has amassed an additional five signatures, bringing the total number of signatories up to 42. The additional signatories are: Adam Afriyie, Daisy Cooper, Layla Moran, Henry Smith and Sarah Olney.

The letter calls on the Secretary of State to consider adding pet deposits and pet damage insurance to the list of permitted payments. Currently landlords are banned from asking for these from tenants. The call comes after research by charity AdvoCATS found that one in five landlords who previously allowed pets before the Tenant Fees Act no longer do.

The letter was signed by the late Sir David Amess M.P. who was a proud supporter of animal welfare causes.

"The late Sir David Amess M.P. was a proud supporter of almost every animal welfare campaign in Parliament and I was so proud to have his support for this campaign. I'm pleased to be able to honour his legacy in a small way by continuing this campaign and sending my open letter to the new Secretary of State, Michael Gove."