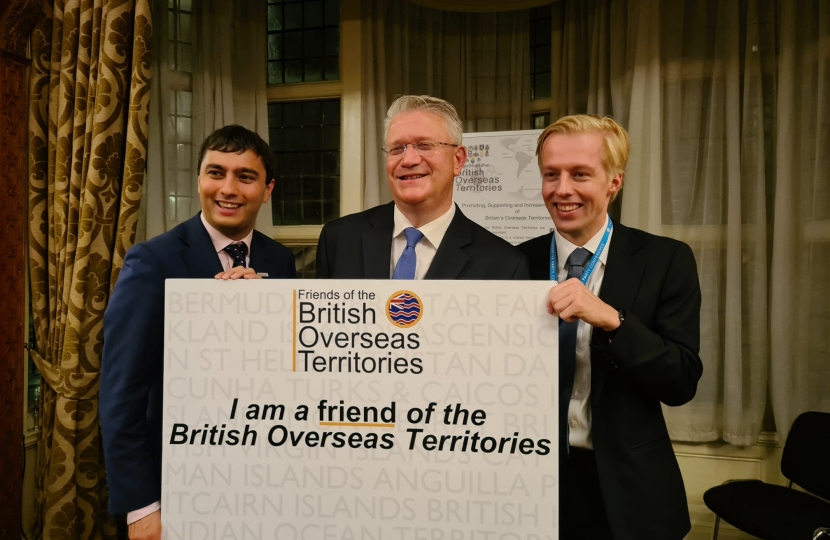 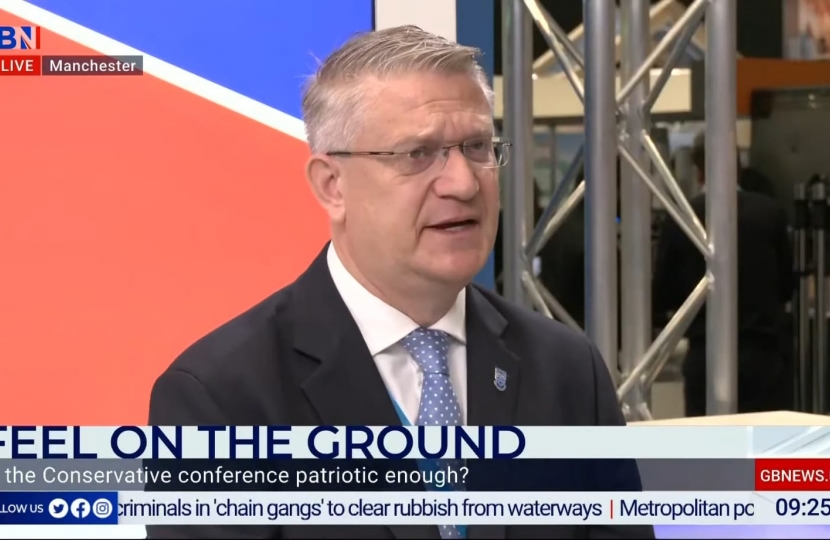 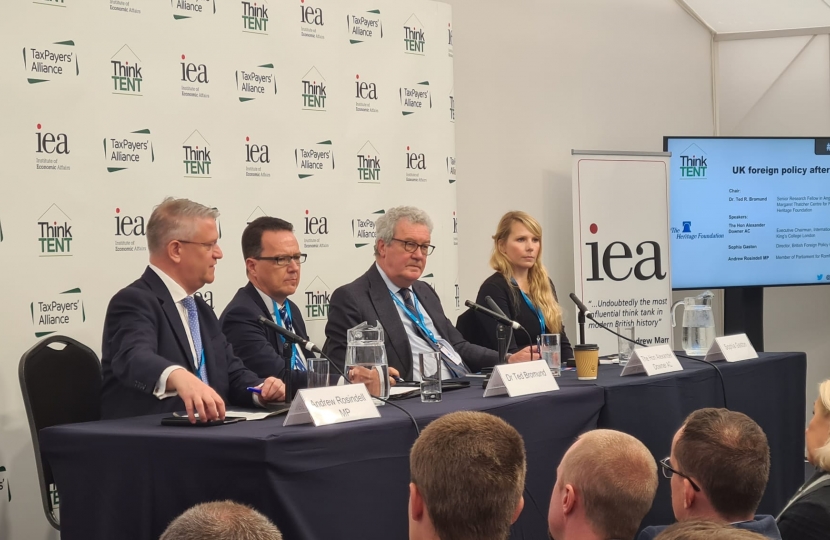 Andrew was hugely busy at this year's Conservative Party Conference, meeting activists from across the country, appearing on panels and the media, speaking with colleagues about issues he is working on, and meeting international visitors.

Here are some highlights: