On the 17th of October, Andrew Rosindell, M.P. for Romford and Chairman of the All-Party Parliamentary Group on Zoos and Aquariums visited ZSL Whipsnade Zoo. He was joined by other M.P.s including Andrew Selous, Barry Gardiner, Theo Clarke and Chris Grayling. The visit was organised by BIAZA

While at the zoo, Andrew learnt all about the amazing conservation work that the Zoological Society of London (ZSL) carries out, and heard in detail about the challenges that the UK's zoos and aquariums are facing because of the ongoing pandemic. He got the chance to see a number of species that are critically endangered or have gone extinct in the wild and are being carefully reintroduced through the hard work and perseverance of ZSL and other conservation-focused organisations.

He was shown Whipsnade's stock of Charco Palma Pupfish, believed to be one of the only remaining stocks in the world after the species went extinct.

He was also able to test new pioneering technology being developed which can identify whether a moving animal is an elephant or a human. It is intended to provide an early warning system to communities across Asia and Africa.

At the conclusion of the day Andrew spoke to his parliamentary colleagues gathered there, imploring their continued bipartisan cooperation to support the phenomenal work that ZSL and other organisations do in conserving, educating and protecting the world's amazing wildlife.

Commenting, Andrew Rosindell said: "it was a huge privilege visiting ZSL Whipsnade Zoo on the 16th of October. Britain's zoos and aquariums lead the world in terms of conservation and its vital we support them during these challenging times." 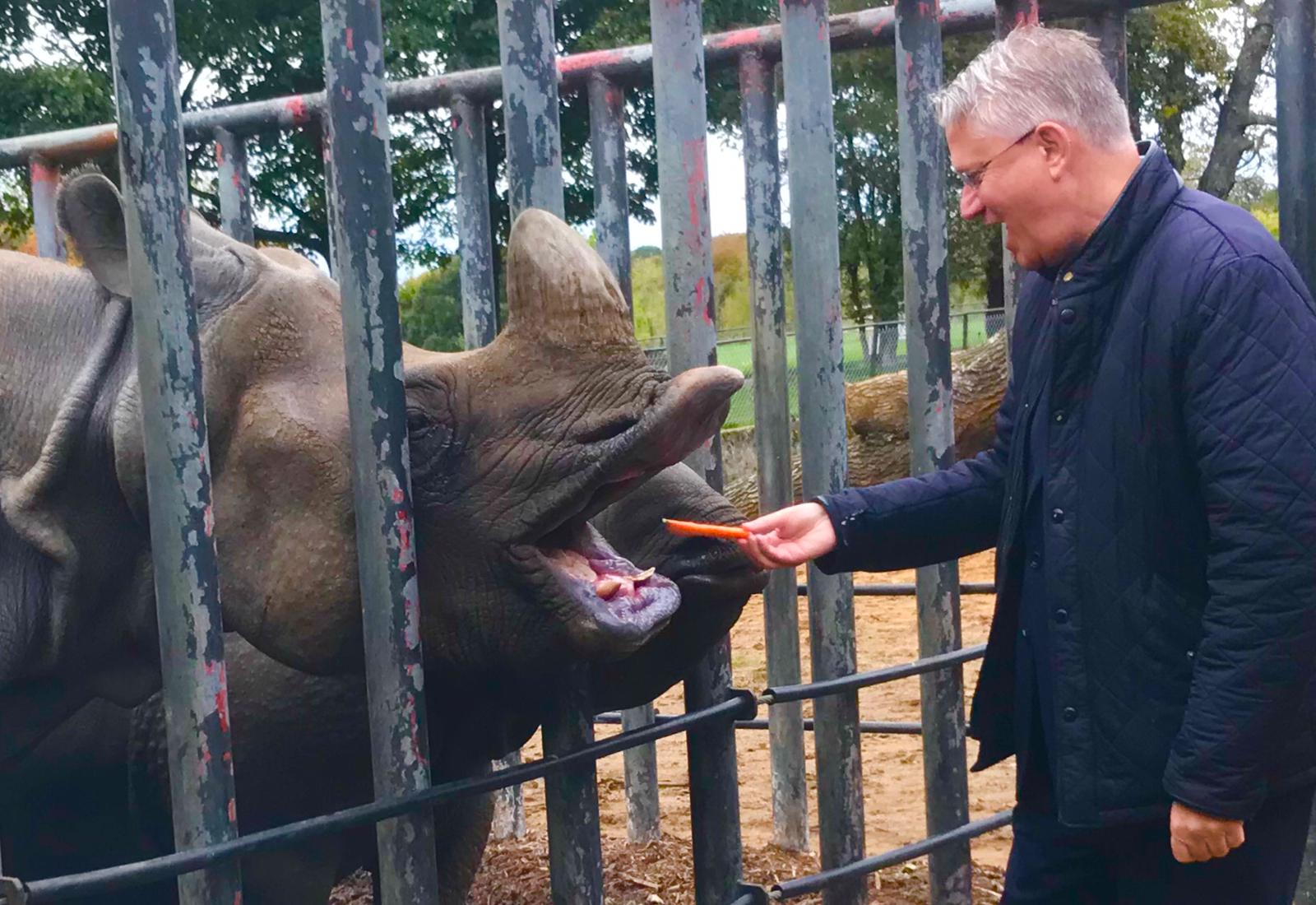 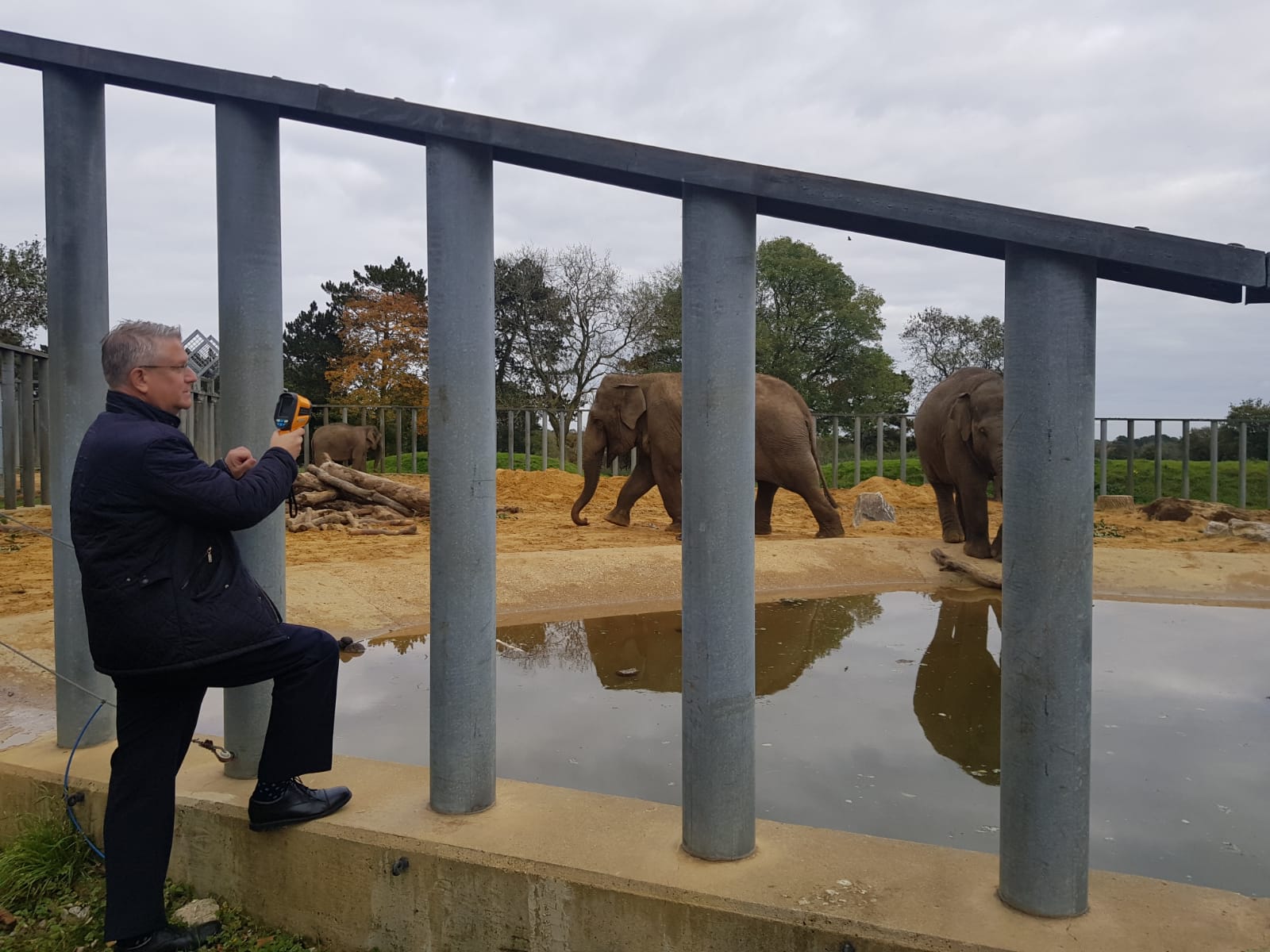