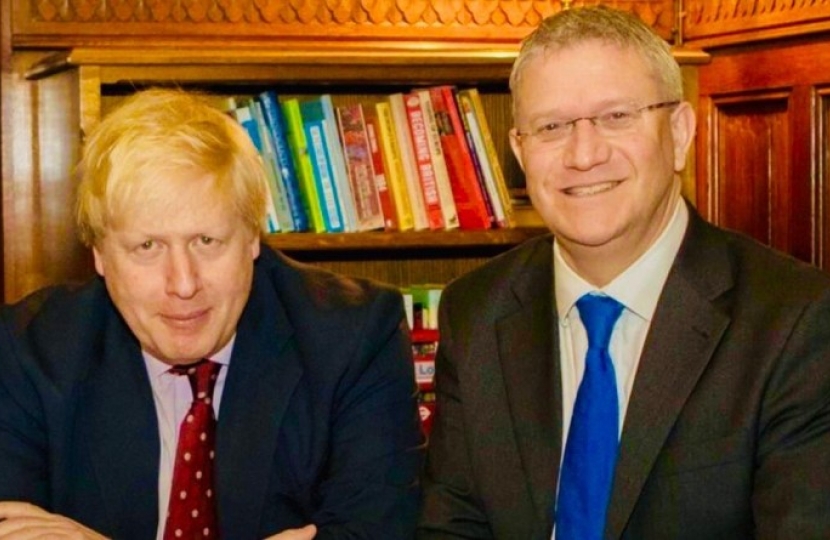 He told the Havering Daily:

“I welcome the government’s decision to publish the Internal Market Bill which is an important piece of legislation that will bring certainty to all four corners of the United Kingdom.  The British people voted at the last election to confirm their decision in the referendum to take back control of our laws, money, fisheries and borders and that is what we must do.

“It seems from recent reports that the EU has no desire to grant the minimum freedoms expected for a truly sovereign nation. In the eventuality that the UK moves into an Australian-style relationship with the European Union, just as the EU is taking steps to ensure a frictionless border between Northern Ireland and the Republic of Ireland, so the UK government must take steps to ensure that Northern Ireland has a frictionless border with the rest of the United Kingdom

“The people of Romford support the bold stance that our government is taking and are prepared for all eventualities.  If we have to  walk away in the face of continued EU intransigence, then so be it.  Our nation will prosper whatever the outcome.”

This article appeared in the Havering Daily