Andrew's speech in Parliament on Afghanistan 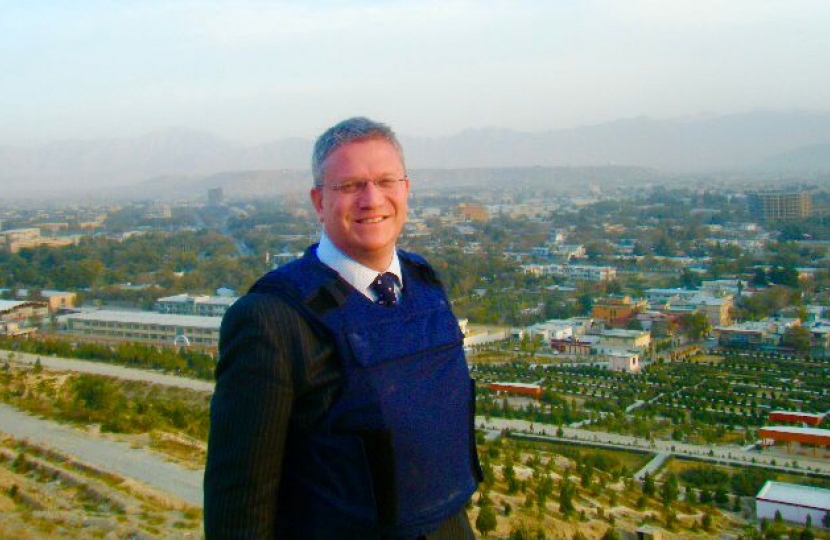 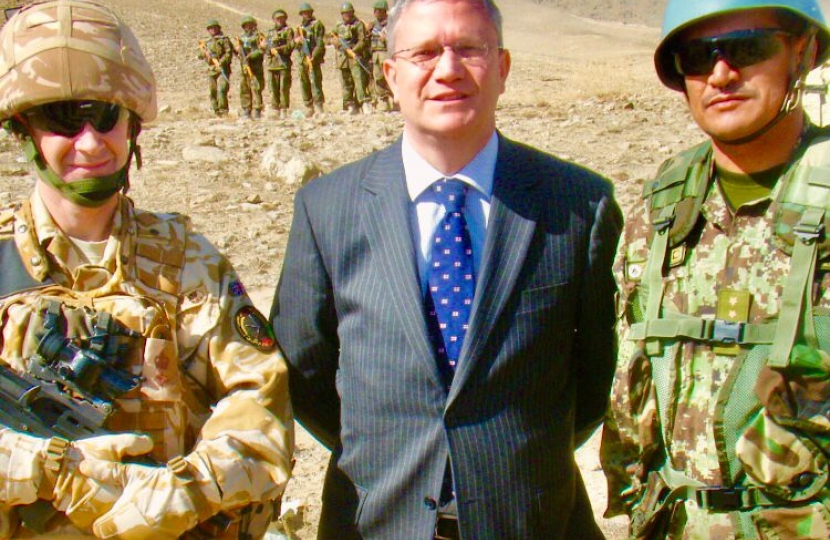 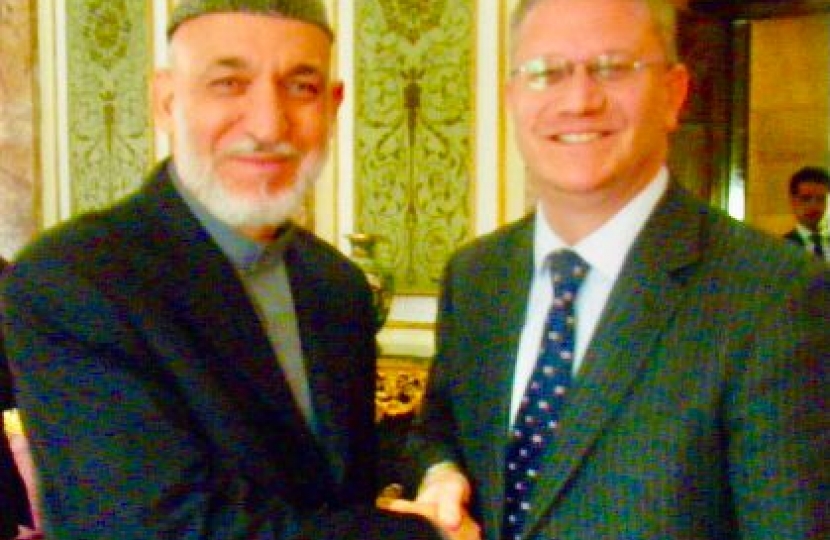 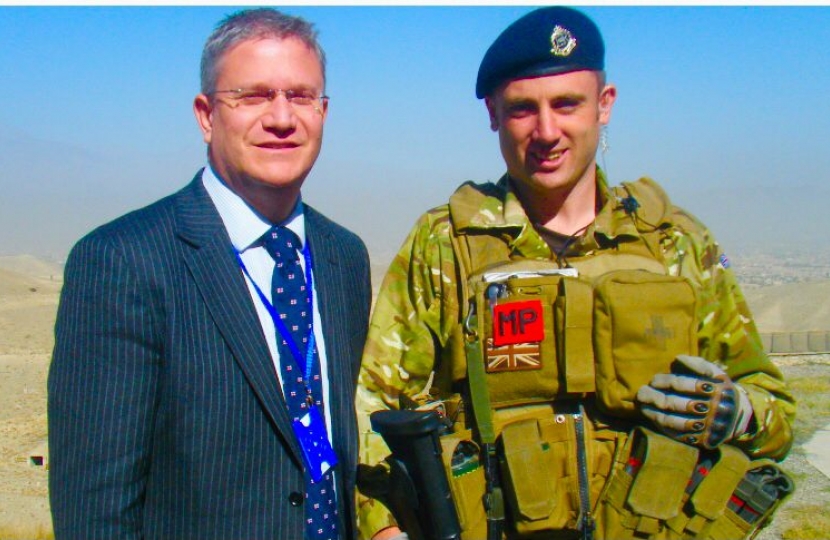 Today, the British people are deeply shocked by what they are witnessing in Afghanistan.

After 20 years of British and American involvement, this should not be happening. There has been a catastrophic misjudgement by the United States in withdrawing their forces too soon and without the preparation that was clearly required.

We all recognise the need to withdraw western forces from Afghanistan. It had to happen. Our presence in Afghanistan could not go on indefinitely, but the exit needed to be handled in the right way. It has not been and President Biden must be held to account for his actions.

My thoughts and prayers at this moment in time are with all those British servicemen who have lost their lives attempting to bring freedom and democracy to the Afghan people and also those who have been left with life changing injuries. Their sacrifices must not be in vain.

I also weep for the people of Afghanistan who now face rule by a brutal Islamic regime which has shown no regard for human rights. Many innocent people will now undoubtedly be murdered, with many more suffering unimaginable treatment at the hands those who have sized control. This is indeed a sad day for humanity.

I visited Afghanistan in 2010 with the Foreign Affairs Committee to meet our troops and visit political leaders in Kabul and Lashkar Gah, including the then President Karzai. I was struck by how much progress was being made to turn the country into a better place, as the people were given the opportunity, for once, to live in a free society.

I feel deeply sad to see what is now happening. My heart goes out to the good people of that country who deserve better than the cruel ideology of the Taliban.

We must, however, remember the reason the United Kingdom and the United States originally entered the conflict after the 9/11 attacks in 2001. The original mission, to defeat al-Qaeda, was achieved. The terrorist Bin Laden and his criminal gang were obliterated and rightly so.

So, we today must honour Her Majesty’s Armed forces who fought to make the world safer, by going to Afghanistan, and achieved this objective, but I also understand those who are questioning whether their sacrifices were worth it in the end, given this final outcome and return to Taliban rule.

For this conflict to have ended in humiliation for the allies is the worst outcome imaginable. I now fear the people Afghanistan who do not deserve a return to the cruelty we saw last time the Taliban were ruling their country. The past two decades of social progress is now likely to be wiped out, if their previous period of rule is anything to go by.

The American withdrawal of troops will have a significant toll on human life and I am especially concerned for the Afghans who helped the British and allied forces who now face persecution and murder.

I believe that the Government has a moral duty to provide refuge and safety for those who are fleeing for their lives due to their cooperation with the United Kingdom, so we must assist them in leaving Afghanistan if their lives are in peril. A refugee scheme must be put in place immediately and I urge the Government to provide safe passage to those whose lives are at risk because of their work with British and allied forces.

However, this must only be a staging post, before a long-term plan of where they will eventually live is settled. There are many countries in the world who must play their part in helping to accommodate Afghans who cannot return to Afghanistan. Britain must fulfil its moral duty, but the global community must do so as well. Refugees that come the UK cannot all expect to remain here permanently, so plans for safe resettlement in third countries must also be considered.

Our priority must be to ensure that British nationals currently in Afghanistan get out of the country as quickly as possible, so we need an emergency action to bring them home without delay.

I hope that a complete humanitarian and refugee crisis, costing thousands of lives, can be averted, as we pray for the safety of all people whose lives are now in danger in this troubled nation of Afghanistan.