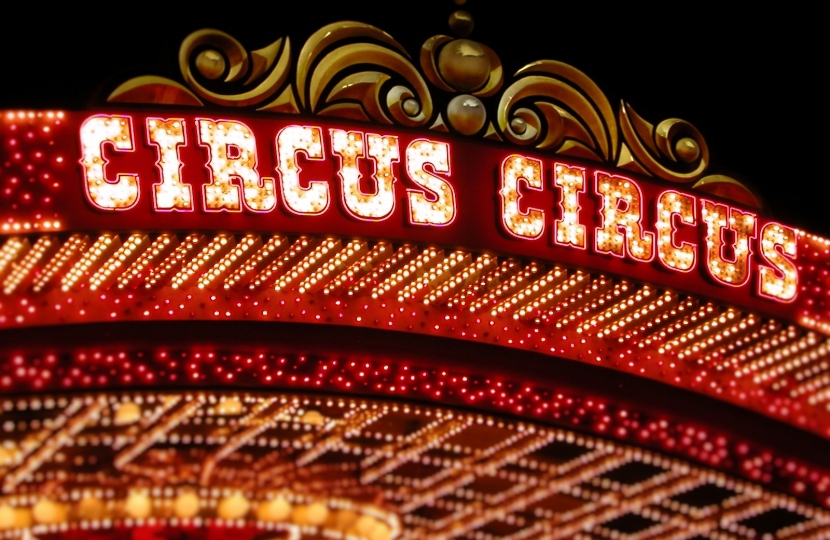 I thank all of my constituents who have contacted me regarding the Second Reading of the Wild Animals in Circuses (Prohibition) Bill 2016-17.

The Bill was placed on the Order Paper in the House of Commons on Friday 24th February, but as there were so many other Bills ahead of this one, there was no time for a Second Reading debate.

I have personally spoken with the sponsor of the Bill, Kevin Foster M.P. and he accepts that his Bill is unlikely to become law as it runs out of time at the end of March.

I fully understand why so many people believe that banning wild animals in the circus is the right thing to do.

Initially, like you, I was very uncomfortable with the idea of animals performing in circuses. So, I spent a vast amount of time as Shadow Minister for Animal Welfare between 2007 and 2010 studying the issue, visiting circuses, meeting trainers and finding out for myself what was really happening.

What I came across was surprising to me and was not what I had been let to believe. All the animals I encountered in the circuses were treated with great respect, almost like family pets and were deeply loved by their owners and trainers. I did not see any sign of cruelty and there was no sign of ill treatment. They were also regularly checked by vets and were in good health.

No animals currently in British Circuses were captured in the wild and forced into performing; most have been born in circuses over several generations. These animals may have somewhat unusual lives, but it is the life which they have always known and which they are used to.

As such, I believe that to remove these animals from their owners and from the only life which they know would be pointless and possibly cruel in itself.

Please be assured that if the treatment or conditions of circus animals was in fact cruel, there would be provisions under the 2006 Animal Welfare Act and the Welfare of Wild Animals in Travelling Circuses (England) Regulations 2012.

Conditions of the remaining two circuses in England continue to be closely monitored under DEFRA’s Interim Welfare of Wild Animals in Travelling Circuses (England) Regulations 2012, through regular announced and unannounced welfare inspections. Circuses are in fact inspected up to seven times a year, in comparison to zoos which are typically only inspected once a year.

I therefore strongly believe that the 2006 Animal Welfare Act and The Welfare of Wild Animals in Travelling Circuses (England) Regulations 2012 is a sufficient approach to tackling all cruelty to animals and that an outright ban of animals in circuses would do far more to disrupt the lives of the animals than it would do to make their lives better.

As an animal lover myself, I would like to assure you that I take matters of animal welfare incredibly seriously and would never support anything that I felt was harmful or cruel to animals.

I have recently given my full support to the campaign by the Battersea Dogs & Cats Home to increase the sentence for animal cruelty to five years and believe that anyone who harms an animal should be severely punished.

I hope you will consider the points I have made, as for these animals the Circus is not only home, but their whole of life.

With every good wish.