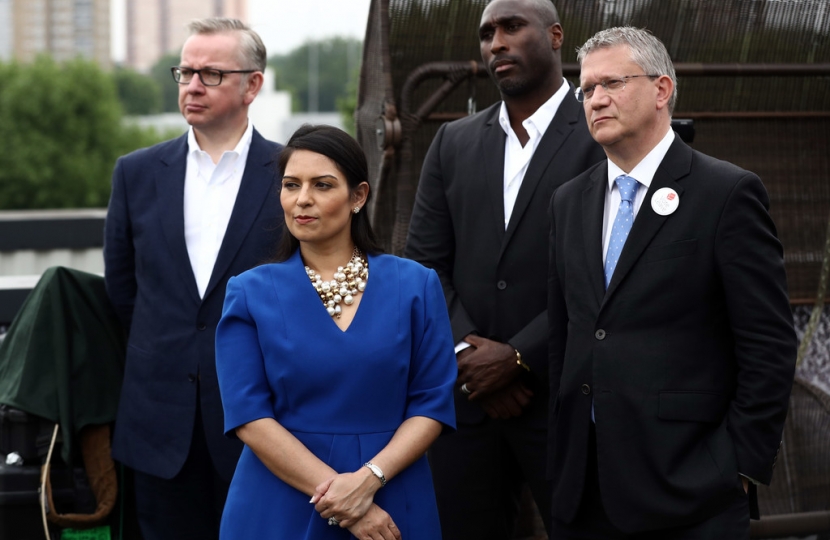 Last night the Conservative Government passed an historic Immigration Bill which will end the Free Movement of people which the British people and the overwhelming majority of the people of Romford voted for in 2016, 2017 and in 2019. We're ending free movement, taking back control and introducing a points-based immigration system which will not discriminate people on where they come from like the EU system does. Our new points-based system will be fair to all and will attract the brightest and the best to come live and work in Britain.

Unfortunately the Labour Party voted against ending Free Movement, voted against a fair immigration system, and once again voted against delivering on what the British people voted for which was to take back control.

Andrew Rosindell MP said 'Last night's vote demonstrated that the Conservative Party is the only political party that will deliver on what the British people voted for. I was proud to vote for the Immigration Bill as I have campaigned for my constituents in Romford on the issue of a better, and fairer immigration system for many years. In 2016 the referendum gave people the voice to say how they felt about the way our country was run and in particular the genuine and legitimate concerns around mass immigration, last night our Conservative Home Secretary The Rt. Hon. Priti Patel MP passed her Immigration Bill to deliver on the wishes of the British people.'

Passing this Bill shows that this Government led by our Prime Minister Boris Johnson is delivering on the peoples priorities and the outcome of the 2016 EU referendum.

We are taking back control.

The Brookside Theatre, Eastern Road, will be back in action again, when it reopens next month.