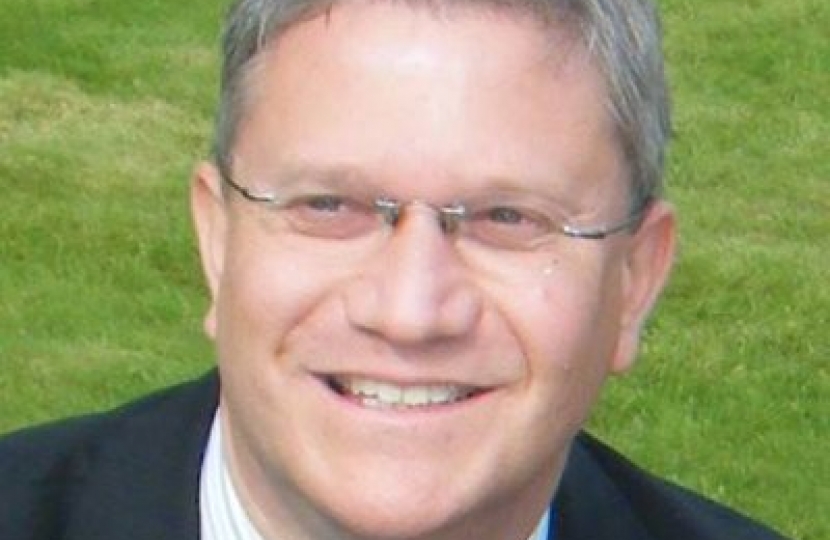 This is a snippet taken from an article featured in The Irish Times from the British-Irish Parliamentary Association meeting in Wicklow.

A general view expressed by the Brexiteer MPs on the fringes of the assembly was the need for a new approach, a new British leader and new Brexit negotiations.

“A completely fresh start is needed, and this time it will be a different type of negotiation. A new prime minister will have to come in and lead us in a very different but a much stronger direction,” said Rosindell.

May’s deal was “dead”, he said, while another referendum on the UK’s membership of the EU was a “dead duck”. He repeated the Brexiteer theory that former taoiseach Enda Kenny’s handover of power to Leo Varadkar marked a change in Irish policy on Brexit, while Kenny might have been more conciliatory on the Border issue.

The stalemate over the Border was “a red herring from day one” and an issue that should have been left to the British and Irish to resolve, said Rosindell, the MP for Romford in northeast London.

“I know Mr Varadkar has felt an imperative to go along with Brussels on this because Ireland is part of the EU, but this is not going to work,” he said.

“The only way this will work is if Dublin says to the European Union, ‘We will now work on a bilateral basis with the United Kingdom because that does work.’ I just think we can do better together.”

Pro-Brexit Tory MP Martin Vickers argued that, notwithstanding Dublin’s objections, a two-year time limit on the backstop would have eased Conservative fears that it might be “never-ending” and broken the deadlock.

“Enough people on the Conservative side would have come on board who would have previously objected to the agreement,” said Vickers, who reluctantly voted for May’s deal to try to end the stalemate.

He warned that any insistence by British Labour on a “confirmatory referendum” on the deal arising out of the current cross-party talks with the Tories would be “incredibly damaging to the whole democratic process”.