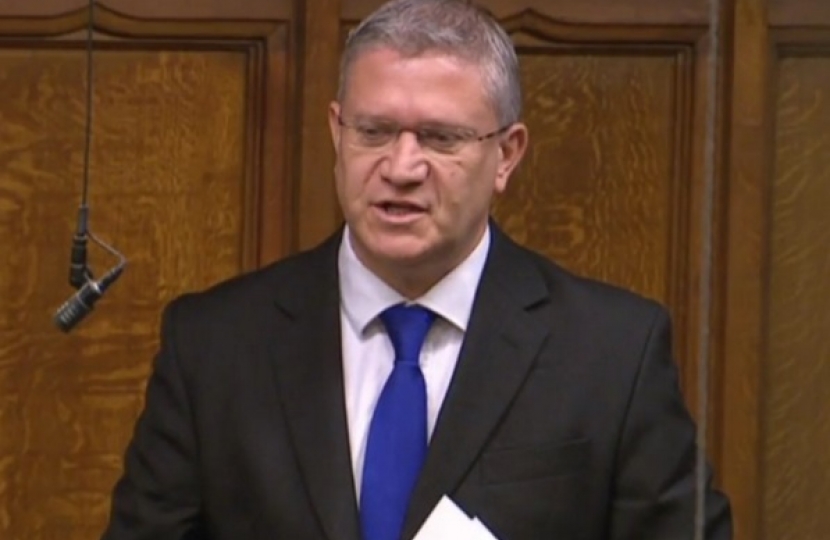 Earlier today, Andrew asked the Secretary of State for Defence for confirmation that the Ministry of Defence is colloborating with the Home Office to ensure that sites outside London are being adequately protected.

With much attention being paid to London in the wake of the attacks in Paris earlier this month, Andrew sought assurances that outer-regions, such as Romford, are receiving the right amount of attention from domestic security forces.

Andrew Rosindell: When major cities such as London are targets of terrorism, how is the Secretary of State collaborating with the Home Office to deal with out-of-London areas, including the shopping areas in constituencies such as mine, which could easily be under just as much threat as central London?

Michael Fallon: We work closely with the Home Office, particularly on counter-terrorism and on providing assistance to back up civil capacity. We have 5,000 troops trained and ready to support armed police officers at 24 hours’ notice, and we will be increasing that number shortly. In the end, we can guarantee the safety of the United Kingdom only by defeating ISIL in Iraq and Syria, and I hope that my hon. Friend shares the new confidence of the Chairman of his Committee that the Committee’s conditions can be met following the murders on the streets of Paris.