Letter to the Secretary of State regarding Car Thefts in Romford 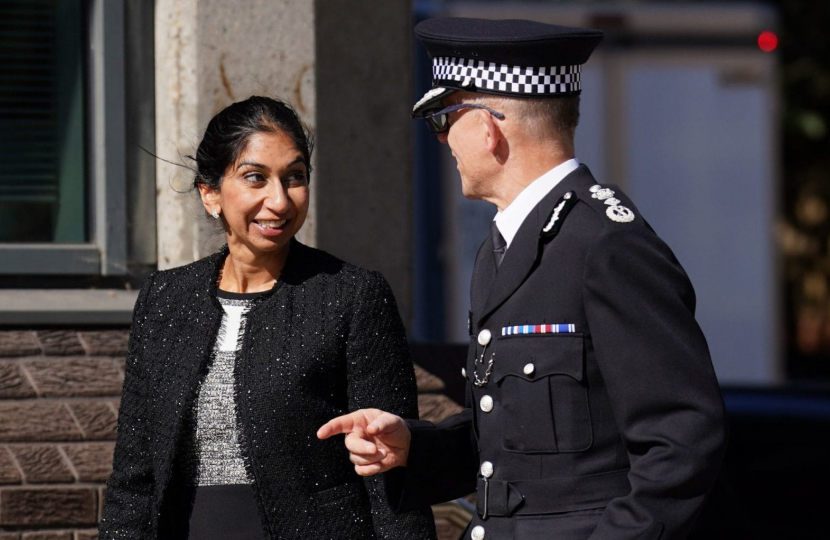 Due to crime spilling over from the city and the Mayor of London's mismangement and neglect of the Police, Romford is in need of support. This can only be done through Government intervention.

"In recent years, Romford has unsurprisingly seen crime spill over from London, as the east of the city has exponentially grown and urbanised.

I would like to seek your reassurance, on behalf of my constituents, that the Government, who they voted for, will take this matter with the utmost seriousness and that your department will be doing all in its power to ensure that the Mayor of London allocates more police cover for Havering, and Romford in particular.

We need more Police on the streets of Romford which will act as a deterrent to those who would rob from the hardworking people of my constituency.

Local people have no faith in the Mayor of London, and they do not believe he will do anything to make our town safer, so we are looking to you, as our Home Secretary, to intervene to protect the good people of my constituency."