On this locked-down Armistice Day, let us lose liberty no more 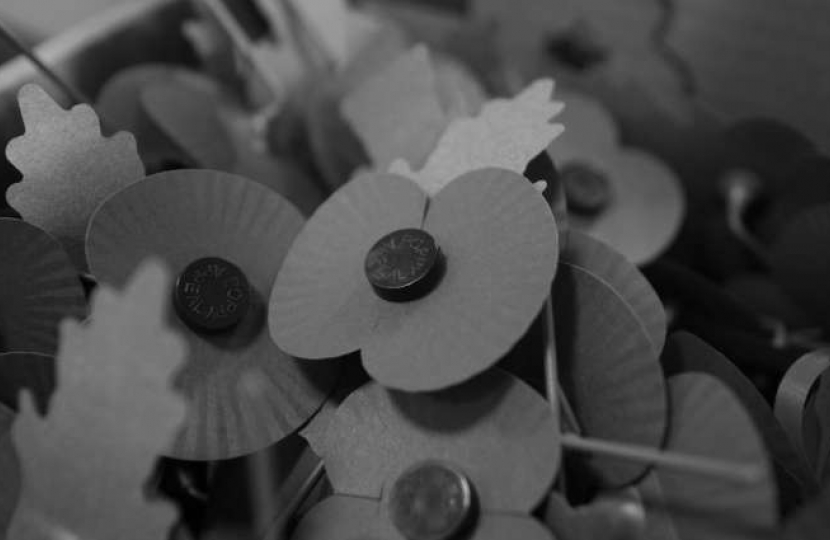 Originally published in the Conservative Woman

Indeed, for the British people, there are no higher ideals than freedom and liberty. It is ingrained in us. Many times in the past century, regimes in other countries have come to power committed in their belief that they can shape society according to their own ideology, dictating what people do and how they do it. Telling people what to think, and what not to think, and controlling peoples’ live through state coercion.

Countless times over the centuries, it has been our courageous nation and peoples who have resisted this evil. From the Napoleonic Wars, through to the World Wars of the 20th century and then the threat of global communist domination, our brave men and women defended not just these islands from enemies near and far, but the ideals these islands embody.

In 2020 we also knew the enemy. It was a very a different kind of enemy.  In March, it was the coronavirus, which killed over 1,000 British people each day at its peak.

At that time, it was right for the Government to take firm, decisive, but temporary action to give us the opportunity to develop the arsenal to fight the virus properly over the long term: Expanded NHS capacity, an effective test, trace and isolate system and medical treatments.

We saw the freedoms that our ancestors fought for suspended in the face of an unknown virus. Yet we believed the light was at the end of the tunnel.

This was a tough time for many, but over the summer our courage and commitment were rewarded by an end to the bulk of restrictions. We were reminded during those summer months of what we had lost: Not just a vibrant retail and hospitality sector, but most importantly the regular companionship of family and friends which makes life worth living.

Because life is only worth fighting for when we have the liberty to fully experience it. If people are unable to see family and friends, unable to go to work and must live on funds received from the state for work not done, our society will begin to ask: What on Earth is it that we are defending with these restrictions? As in the World Wars in the past, in spring this nation knew what its enemy was, and it knew what it was fighting for.

Now I’m not sure we know what we are fighting for, or what the enemy is any longer. Covid remains a nasty disease, of course, but we know how to fight it now. If there is an enemy, it is surely further lockdowns and restraints on our freedoms.

I truly believe the Prime Minister’s sunny, freedom-loving disposition has not fundamentally changed from the Boris that struck a chord with so many of us all those years ago.

However, against I believe his own instincts, his advisers and the ‘experts’ around him have driven our country along the road to what seems to be a needlessly destructive course. I fear this will end up being worse than the problem it is trying to solve.

On Armistice Day, the day we should remember our heroes, let us celebrate the freedoms and liberties those men and women gave us. Let us resolve to restore those freedoms and extend them still further, for all British people.

At the same time, let us embark on a programme of renewal and recovery.  The spirit of the British people is already guiding us in that direction. So let us get on with the job with the patriotic optimism that runs deep in our veins!