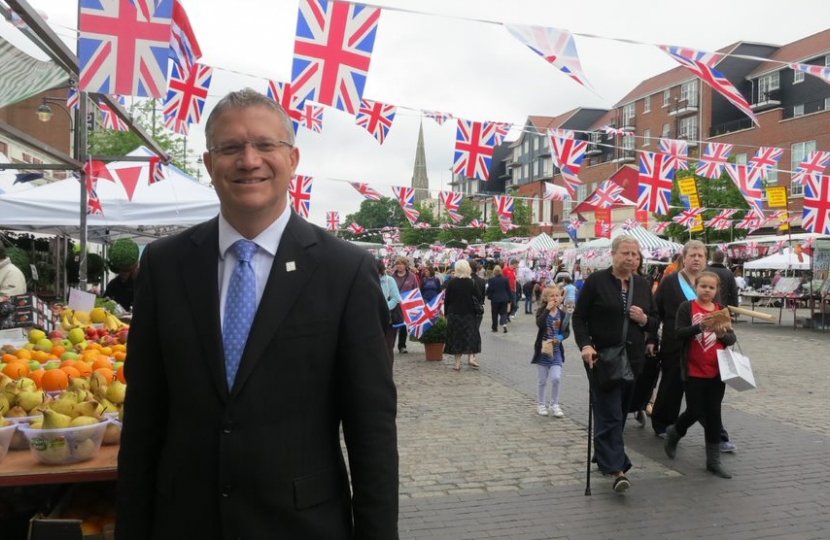 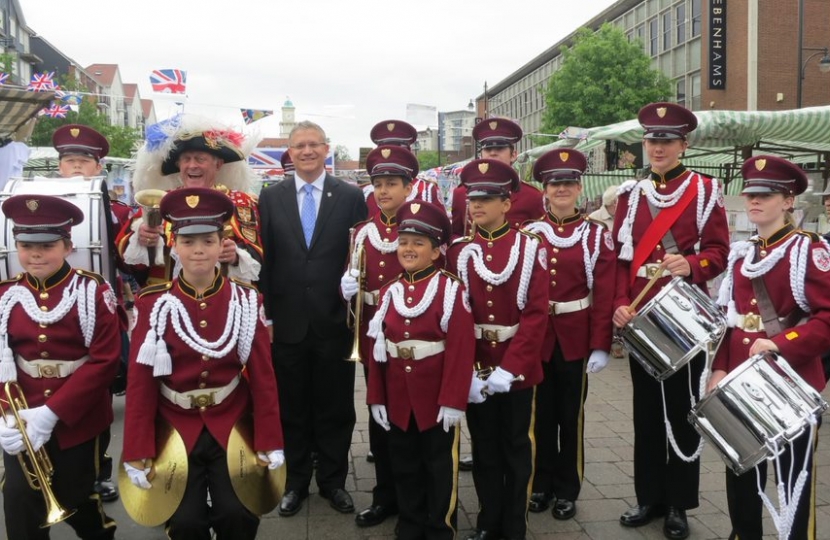 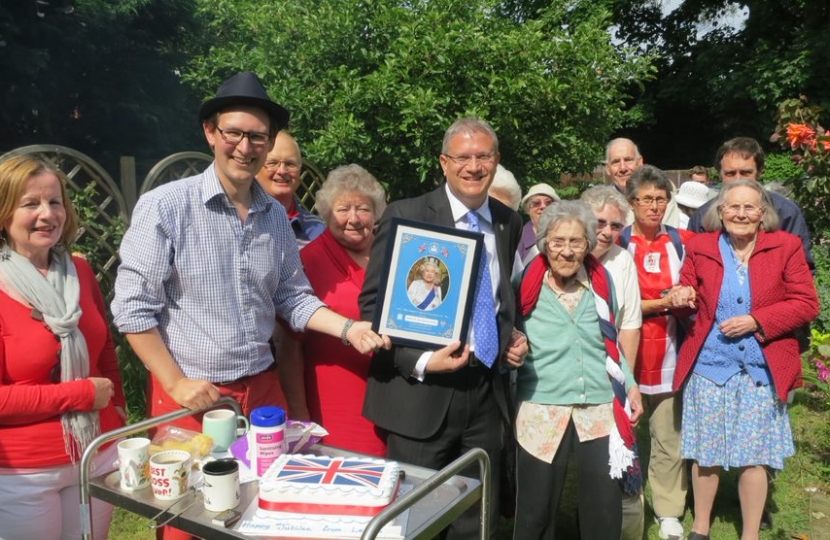 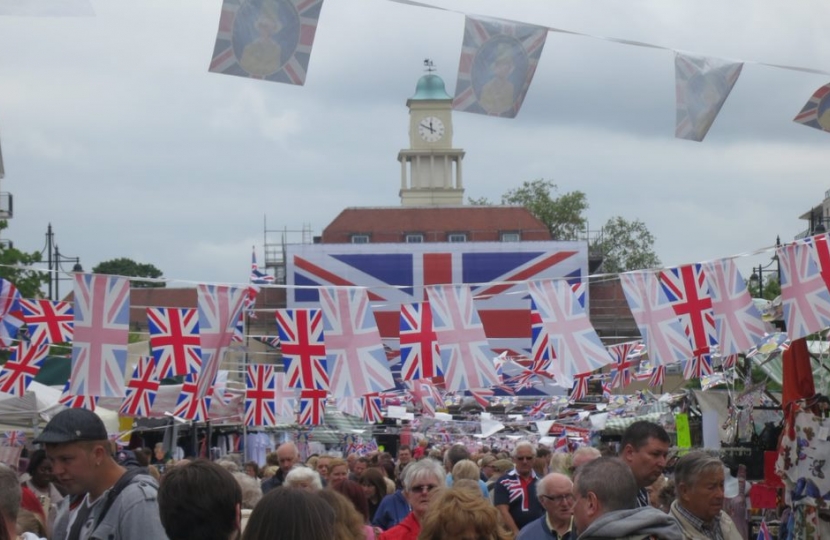 Parliamentarians, including M.P.s and Lords met virtually on the evening of the 12th of January 2021 to establish an All-Party Parliamentary Group (APPG) in celebration of The Queen’s Platinum Jubilee which takes place in 2022.

The group has been founded to discuss the means by which to best mark the Platinum Jubilee of Her Majesty, Queen Elizabeth II, which signifies 70 years of Her reign, a milestone never before passed by a Monarch in the history of the United Kingdom.

The group, established as “The Queens Platinum Jubilee Society of the Houses of Parliament”, will elect an Officer from either the House of Commons or House of Lords, to represent each of the historic counties of the United Kingdom.

The British Overseas Territories and Crown Dependencies will also be invited to take part, thus encompassing the whole of the British family. The group will also coordinate closely with the Parliaments of the Commonwealth realms who will making similar arrangements for this momentous occasion.

The group will aim to engage with as many M.P.s and Lords, from as many political parties as possible within Parliament.

Andrew Rosindell M.P. (Con. Romford) was elected as the Chairman of the APPG and following the meeting said that he was “enormously proud” to take on the role.

He went on to say:

“2020 was a hugely difficult year for our country, and 2021 is likely to be challenging also. We have been deprived of so many national events and celebrations which normally act as moments of unification.

A constant throughout this time and throughout many, many decades, has been Her Majesty The Queen, who provided one of the most unifying moments of this crisis when she said ‘we will meet again’ in Her address to the nation.

In 2022 the Platinum Jubilee provides us with an unrivalled opportunity to celebrate all that unites us, and to commemorate the extraordinary life and reign of The Queen. Our new APPG will be focused on how best to celebrate this unique and historic event, a milestone no other monarch in our history has matched.”

"I'm delighted to participate in this All-Party Parliamentary Group for the Queen’s Platinum Jubilee. This gives us the opportunity to mark in Parliament and to celebrate a reign of a length unmatched in our history, and Her Majesty’s tireless decades of service as our Head of State and Head of the Commonwealth.

As we put the experiences of 2020 behind us, this gives us a unifying purpose and a beacon after dark times. I send the Chairman and organizers all support and good wishes in making this a truly special event.”