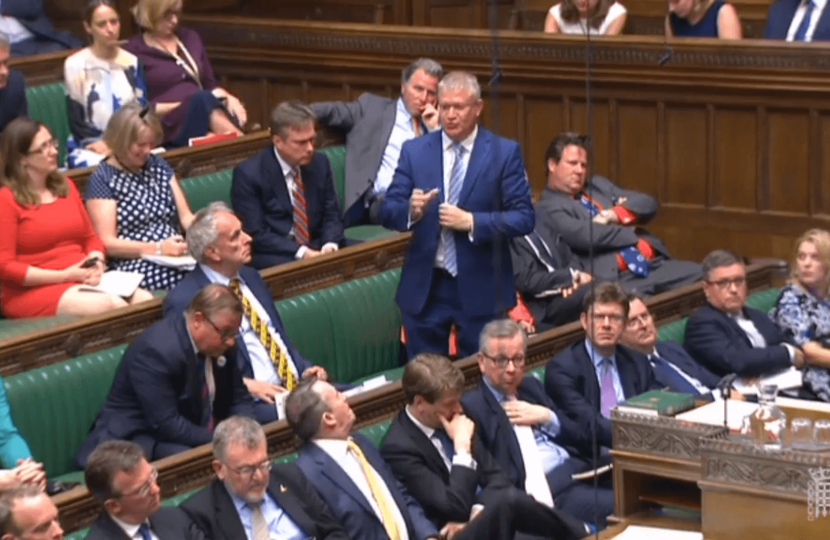 This week on Monday 9th July, I attended the Prime Minister’s statement about the Chequers meeting, with Brexit being one of the main focuses. We need assurances for London from the Prime Minister on the Government's new Brexit proposals as London must continue as the world’s free enterprise capital of Europe and a centre stage of global commerce.

Will the Prime Minister explain to the House how the new UK-EU free trade agreement will ensure that London retains its status as the global trading capital of Europe? To do that, is it not best that the rulebook is made in Britain?

If we look at the two areas of goods and services, what is very clear is that those who will be trading with the European Union will continue to operate according to that rulebook in the European Union. Where we need to ensure we have that flexibility—particularly to protect one of the key areas for London, which is the City of London as a global financial centre providing a significant proportion of the debt and equity that underpins business across the European Union, with the risks that that entails here in the United Kingdom—it is right that we have regulatory co-operation with others, but that we are able to have rather more flexibility on services. That will be good for London.