Response from the Home Secretary regarding Ukrainian student and academic visas 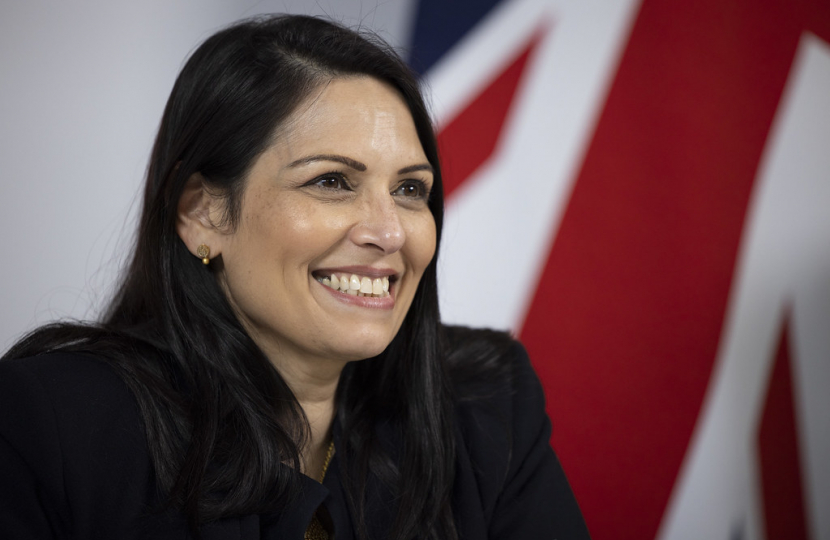 The Home Secretary, The Rt. Hon. Priti Patel M.P. has responded to Andrew Rosindell M.P. and over 140 parliamentarians regarding emergency visas for Ukrainian students and academics in danger.

The letter from Andrew Rosindell M.P. and signed by senior Parliamentarians including Tom Tugendhat M.P., Chairman of the Foreign Affairs Select Committee, The Rt. Hon. Lord Blunkett, former Secretary of State for Education, and The Rt. Hon. Sir Ed Davey, Leader of the Liberal Democrats, calls for:

The Home Secretary said in her response:

"We will do everything we can to support Ukrainians, continuing this country's proud history of being a place of sanctuary and of standing for freedom and democracy against barbarism and tyranny."

You can read the full letter below...