Speaking Against the Proposed Boundary Changes 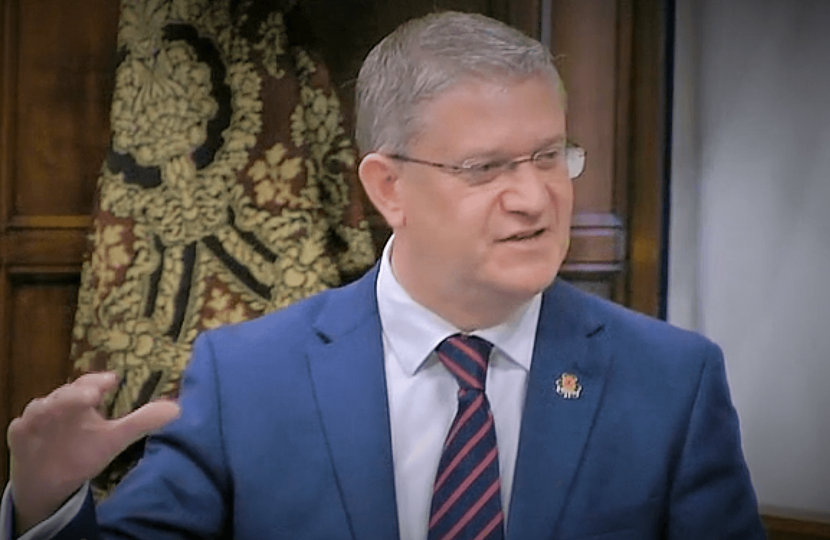 Romford MP Andrew Rosindell has spoken out against the proposed boundary changes for Romford in his Westminster Hall Debate.

He said that although he welcomes the 7,000 residents that he would gain from Chadwell Heath he is worried that having three different MPs in such a small area will cause confusion amongst residents, and thinks that the boundary commission has failed with its latest proposals.

On Tuesday (September 10) the Boundary Commission for England published its final recommendations for constituency boundaries in attempt to reduce the House of Commons from 650 to 600 seats across the country – from 73 to 68 in London.

The biggest change in Havering is that Chadwell Heath will now be split between three MPs - Andrew Rosindell (Romford), Jon Cruddas (Dagenham and Rainham) and Mike Gapes (Ilford South).

He told the Recorder: “The boundary changes don’t effect Havering at all, except one ward from Barking and Dagenham - Chadwell Heath - is now in the Romford constituency.

“This is quite a radical change.

“I had forwarded a different proposal for the changes to the commission that was supported by Jon Cruddas but that has been ignored.

“I think the boundary commission has really failed to understand the needs of the local community.

“I am disappointed that they have done this.

“I am very pleased to welcome the people of Chadwell Heath and should I be elected again I will work equally as hard for them to get their voices heard in parliament.

“But I think it should all be under one MP.

“It has still got to be voted on in parliament though so nothing is certain yet.”

The proposed new constituencies will come into effect in 2022, the scheduled date of the next elections, if approved by parliament.

Put forward by former prime minister David Cameron, the principle of reducing the size of the Commons in order to “cut the cost of politics” was approved by parliament in the wake of the 2011 expenses scandal.

The review also aims to even out the number of electors in each constituency to between 71,031 and 78,507.

Sam Hartley, secretary to the commission, said: “The recommendations we’ve published today mark the end of a thorough and consultative process to build the new map of constituencies.

“We’ve travelled the country, taken account of over 35,000 public comments, and heard many impassioned views about how best to reflect local communities in our recommendations, while ensuring that constituencies are all much more equally represented.

“We’re confident that the map we propose today is the best match of the legal rules Parliament has set us.

“It’s now up to Parliament to decide whether these boundaries will be used at the next general election.’ 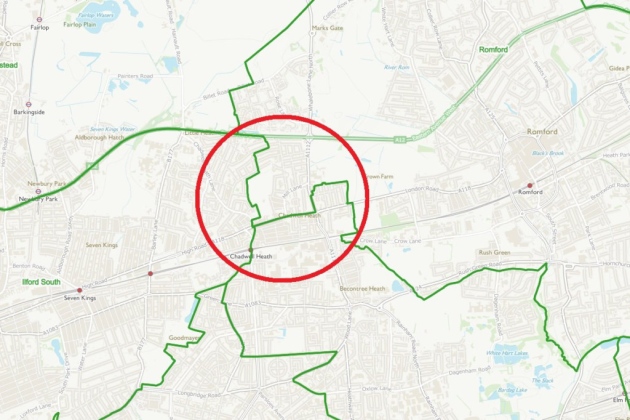