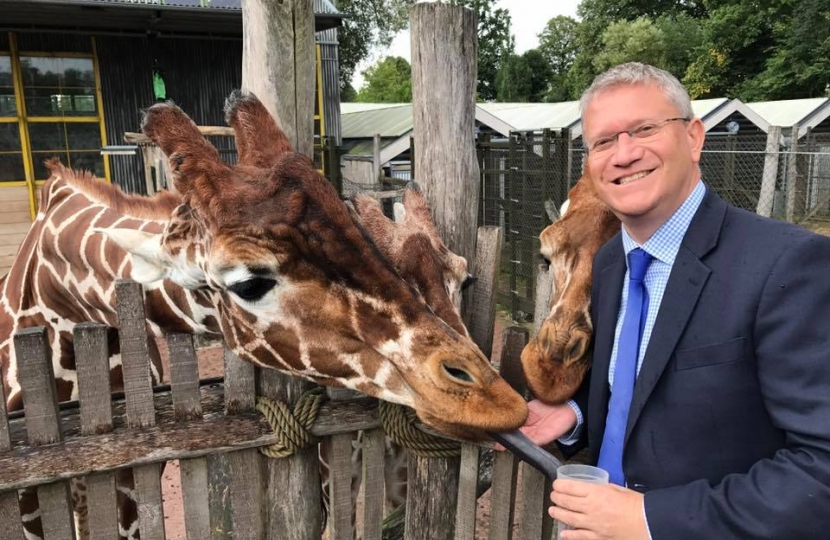 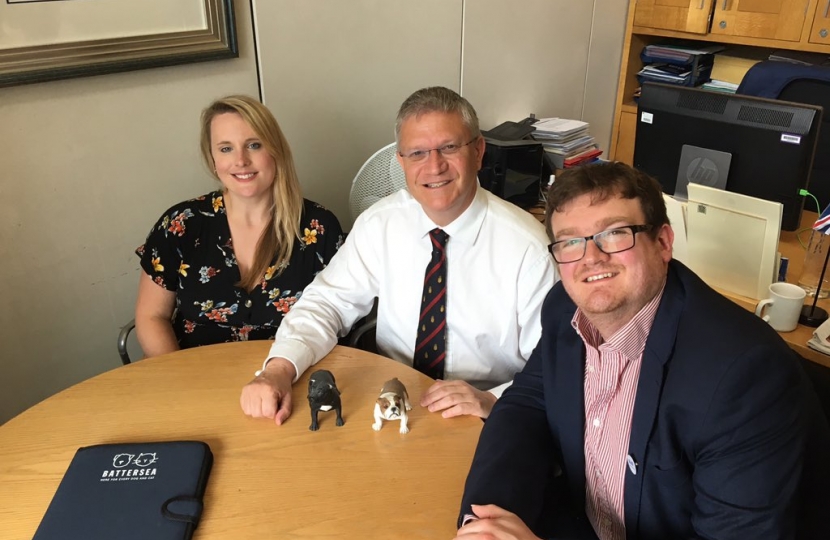 I am absolutely delighted that a new Bill which will enable tougher prison sentences for the worst animal abusers has now been introduced to Parliament. The Animal Welfare (Sentencing) Bill will mean animal abusers could face up to five years in prison, a significant increase from the current maximum sentence of six months. I believe this will send a clear message that this behaviour will not be tolerated, with the maximum five-year sentence becoming one of the toughest punishments in Europe, strengthening the UK's position as a global leader on animal welfare.

As an avid dog lover and the previous Shadow Minister for Animal Welfare, this is a matter extremely close to my heart. For many years I have been fighting for tougher sentences for animal cruelty. Only a fortnight ago I had the privilege of hosting representatives from the Battersea Dogs and Cats Home to my office for a private meeting to discuss how we can get animal cruelty sentencing back on the agenda.

I am ecstatic that after sustained pressure from parliamentarians, pressure groups and the general public, we have achieved this goal!