A Warning Against the EU's Defence Aims 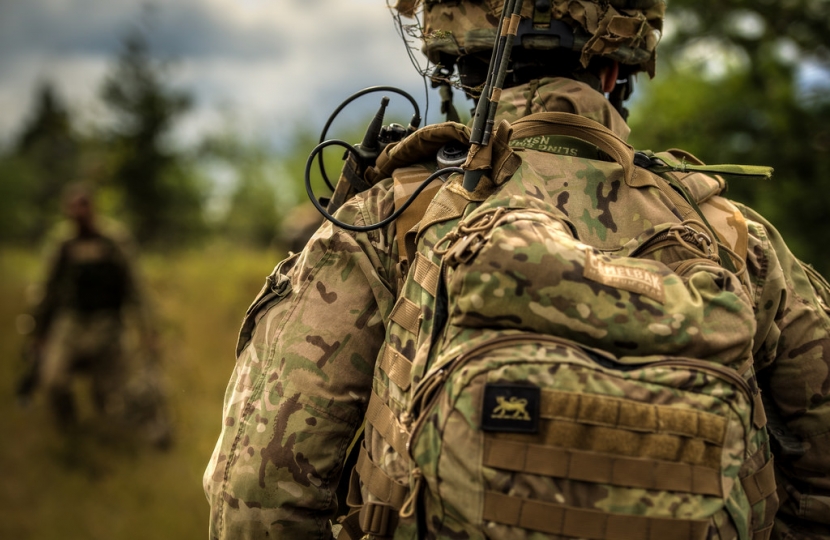 Andrew Rosindell MP: Will the Secretary of State categorically reassure the House that the Government will stop forthwith handing over control of national security assets via the EU defence and procurement schemes?

The Parliamentary Under-Secretary of State for Defence: The UK remains unconditionally committed to European security by playing a leading ​role in NATO and maintaining our strong transatlantic links. The UK will retain sovereign control over its armed forces. The agreement simply allows us to work together when we think that is in our best interests. That will only be as a third-party relationship, respecting the UK’s sovereignty and the EU’s autonomy. 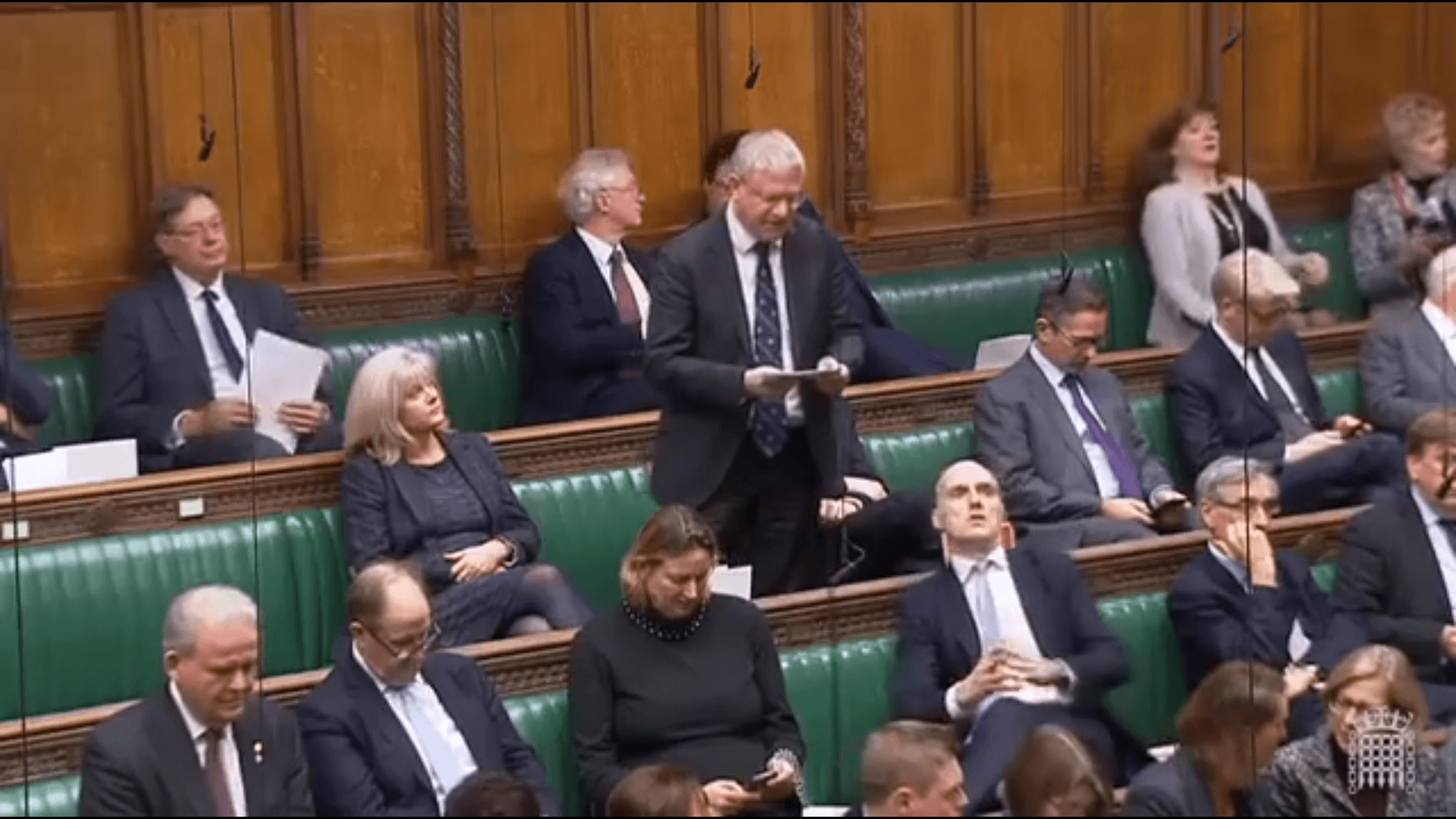 This is not about transition terms. It’s about the range of agreements which aim to tie the UK into the European Defence Fund. UK officials have waved through all steps to create an EU Military at six Council meetings since the Brexit Vote.