Westminster Dog of the Year 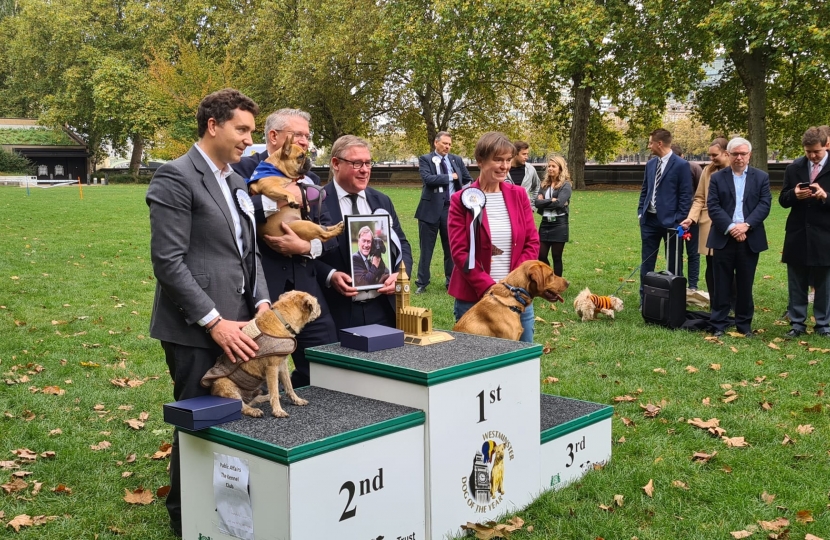 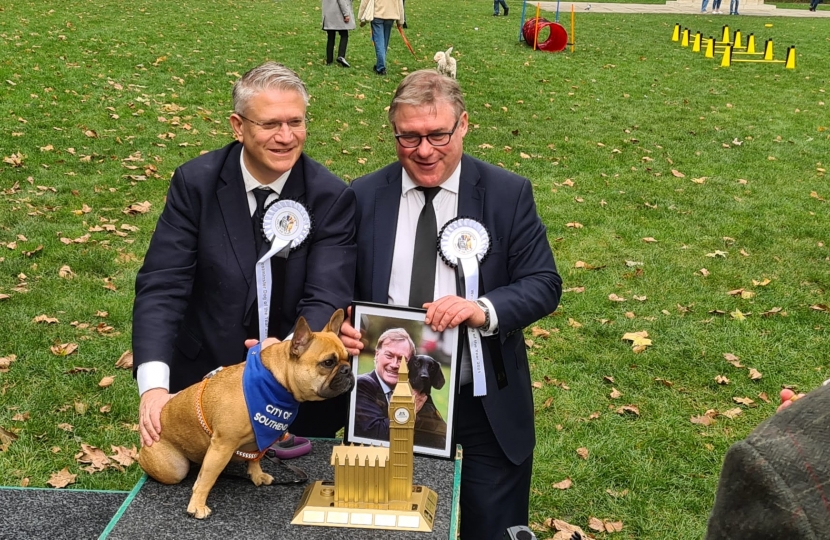 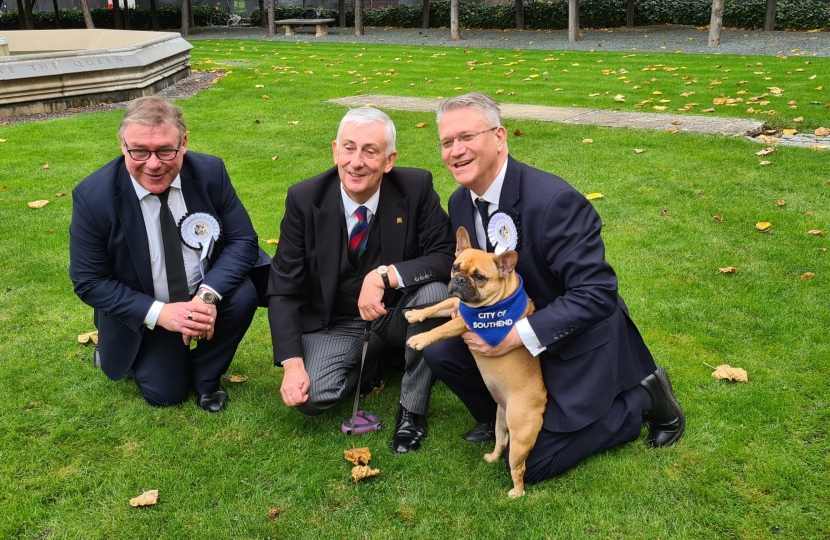 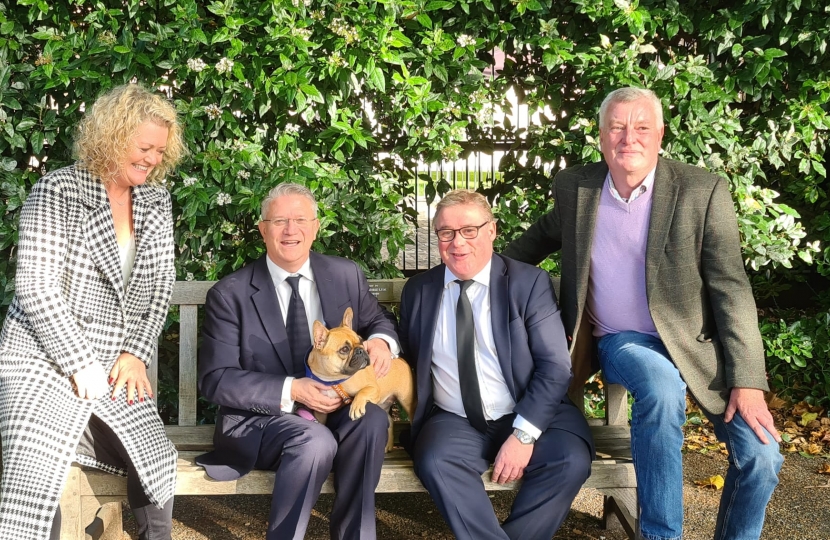 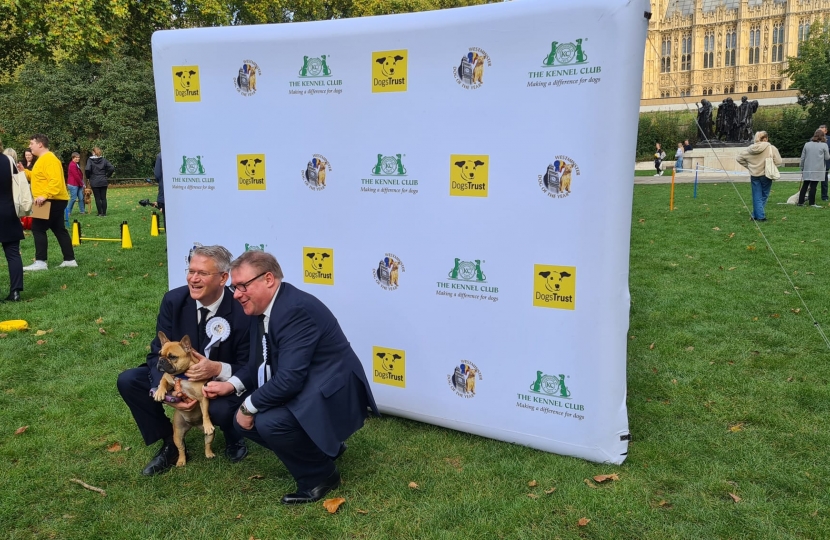 Andrew Rosindell M.P. today chaperoned the late Sir David Amess' dog, Vivienne, at the Westminster Dog of the Year Awards, hosted by the Dogs Trust and the Kennel Club. He was joined by his co-chaperone Mark Francois, another close friend of Sir David's.

Vivienne won the contest, with a lead of tens of thousands over the second place dog.

Vivienne was also taken into the Palace of Westminster, where she got to meet the Speaker of the House of Commons, Sir Lindsay Hoyle.

I am delighted to see Vivienne won Dog of the Year, an award she undoubtedly deserved."

"My friend Sir David Amess  was a great animal lover, so I'm delighted Vivienne has triumphed as the public's favourite pooch - and a great new mascot for the City of Southend”

Today, Andrew Rosindell asked Prime Minister Boris Johnson about illegal migration, and the way in which the Human Rights Act constraints Government action on this and other issues.