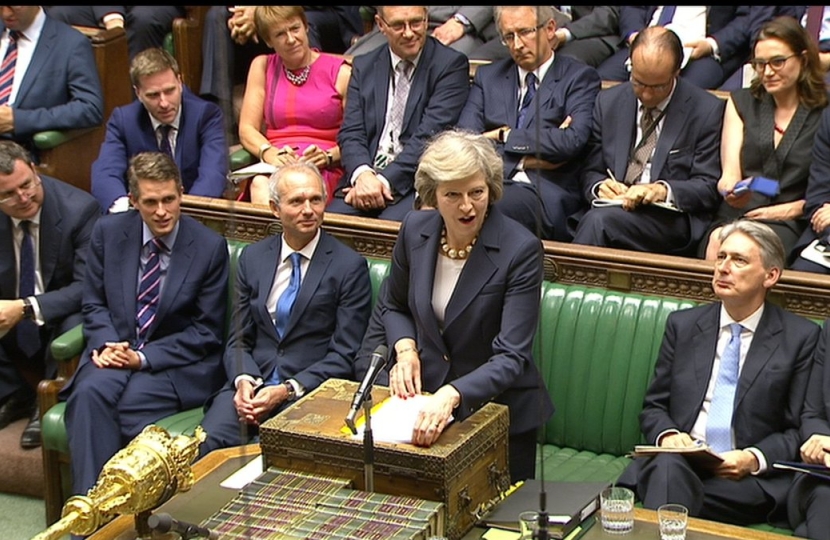 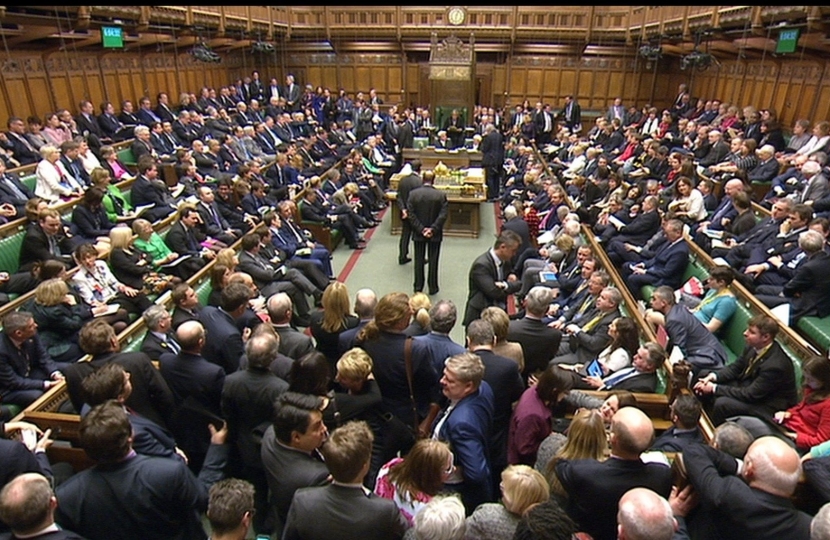 Each month, Andrew is able to give a handful of constituents the chance to watch Prime Minister's Questions from the public gallery.

For more information, and to be added to the waiting list, please contact Scott in Andrew's office, on scott.sherlock@parliament.uk, or on 0207 219 8475

It is a long-established tradition of Parliament that Ministers of the Crown answer questions from Members of Parliament. In the 1880s, fixed time slots for Questions sessions were introduced, and over time, sessions for Questions to the Prime Minister have changed day and time, settling on the current format in 1997.

PMQs is the best-known part of the Parliamentary week, and forms an important part of British political culture. Prime Ministers are expected to be informed on all the important political issues of the day, and give full and detailed answers to questions on all sorts of subjects. It is often both praised and criticised for its boisterous energy, but remains popular with television audiences, while tickets to watch in the Gallery are among the most sought-after Parliamentary gallery tickets.