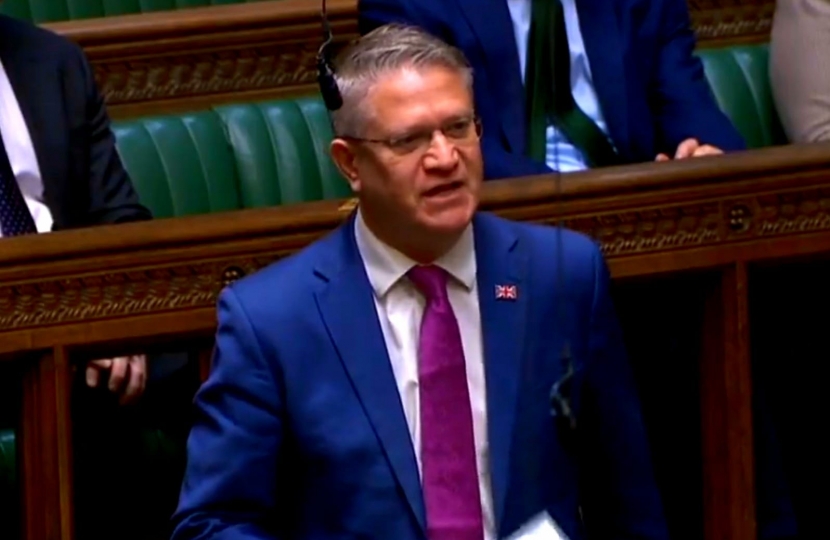 Speaking at Foreign, Commonwealth and Development Office Questions, Andrew Rosindell asked, “What assessment she (The Rt. Hon. Liz Truss M.P.) has made of the extent of state interference in Hong Kong's judicial system?

It is increasingly clear that the Chinese Communist Party is expanding its grip on all previously democratic institutions in Hong Kong, that were protected for one hundred years under British rule and enshrined in law under the Joint Sino-British Declaration.

So, will the Foreign Secretary join me in condemning China’s flagrant disregard for the rule of law and condemn its infringement into Hong Kong’s judicial system?”

Response by The Rt. Hon. Amanda Milling M.P. (Minister of State for Asia):

"We continue to make clear to mainland Chinese and Hong Kong authorities our strong opposition to the national security law, which is being used to curtail freedoms, punish dissent and shrink the space for opposition, free press and civil society. As a co-signatory to the joint declaration, we will continue to stand up for the people of Hong Kong."