Andrew Rosindell Backs Self Determination For Our Overseas Territories! 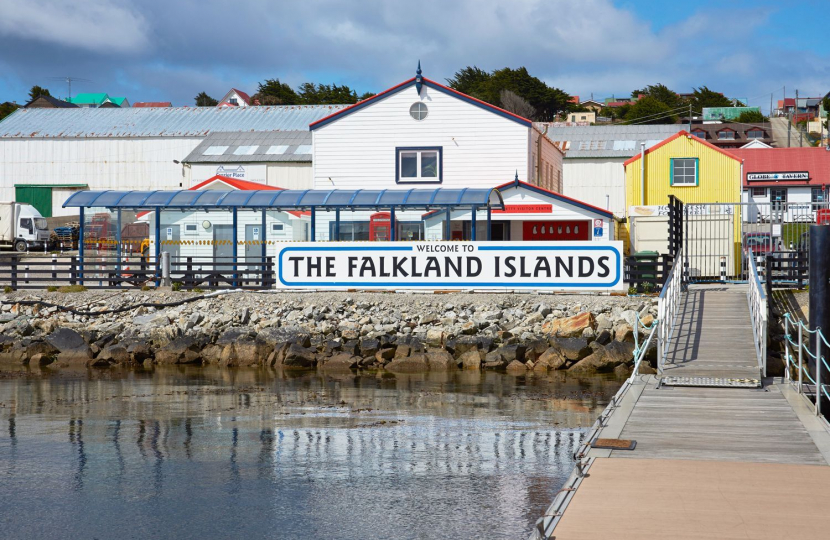 Throughout Andrew’s time in Parliament, he has always backed sovereignty for Britain’s Overseas Territories. As Chairman of several All-Party Parliamentary Groups (A.P.P.G.), Andrew has worked with administrations from the Falkland Islands; the Norfolk Islands as well as the Channel Islands to defend their autonomy.

Andrew Rosindell M.P. commented; ‘I will always champion the right to self-determination of all British Overseas Territories and former Colonies – whether they be Falkland Islanders, Gibraltarians, Norfolk Islanders or Chagossians.’

Argentina’s continued policy of ignoring the views of sovereign peoples is doomed to fail. A nation of more than 40 million people pressuring nation states is not an edifying sight. The principle of national self-determination is paramount – and it is only right that Argentina respects the wishes of sovereign people!’