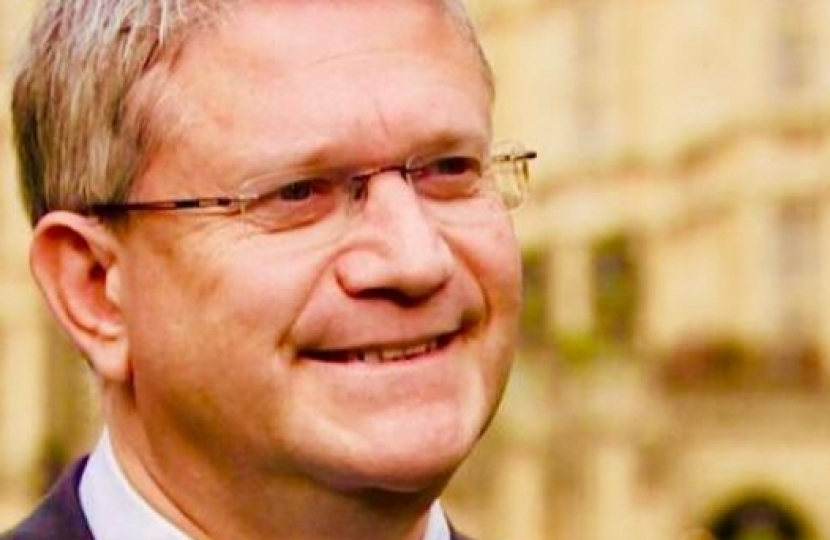 Andrew Rosindell has welcomed the Prime MInister's speech today at Conservative Party Conference, calling it an "ambitious agenda for the second half of our current term in Government."

In a statement, he further added that the Prime Minister must ensure that any "levelling up" programme addresses the needs and issues of the people of Romford, noting that "For as long as the people of Romford and Havering are faced with the chaos at Gallows Corner, levelling-up will feel an empty slogan."

"The Prime MInister's speech, his first in-person speech to Conservative Party Conference since his historic election victory in 2019, represented an amibitious agenda for the second half our our current term in Government.

The people of Romford will be delighted to see the Prime Minister's priorities are so in line with their own: cracking down on illegal immigration, particularly across the Channel; tackling crime including violent crime and illegal drug use; taking a harder line on pet theft and so-called 'protesters' causing chaos on our streets; improving our infrastructure; and transforming our country into a high-wage, low-tax economy.