Andrew's statement on the Brexit deal 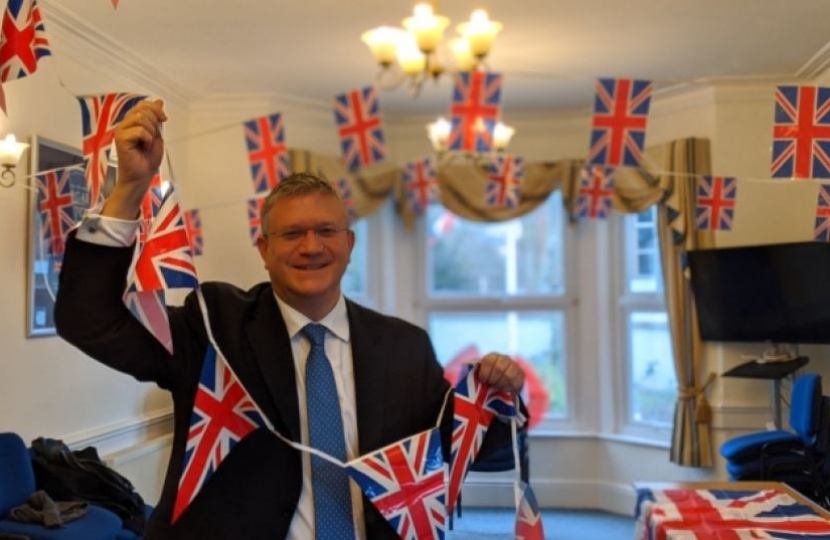 On 23rd December the UK and the EU announced that a deal had been reached on the terms of the UK-EU relationship, once the transition period ends on the 31st December.

"Today, I am in Parliament to finally vote on behalf of the people of Romford to deliver what my constituents voted for on 23rd June 2016: to take back control of our country and exit the European Union.

This is only possible today, because on 29th March 2019, I and twenty eight others on the Conservative benches voted down the then proposed Withdrawal Agreement which we were told was the only option on the table, or there would be no BREXIT! Had that gone through and not been defeated, at midnight tomorrow.the UK would have suffered the humiliation of falling into a ‘backstop’, making us a prisoner of the EU, with no escape route. Thank goodness we voted to block that agreement!

Our Prime Minister Boris Johnson has been true to his word.  He has come back with an agreement which facilitates free trade with zero quotas and tariffs, without the UK being part of the Single Market or Customs Union and with no control over us by the European Court of Justice.

The agreement is by no means perfect. I disagree with the additional five and a half years of access given to the EU to fish in our seas; I disagree with the Northern Ireland protocol which creates a divide within our United Kingdom; and I am disappointed that vital issues relating to Gibraltar, our British Overseas Territories and Crown Dependencies were not fully settled as part of the overall agreement, despite clear promises that they would. No part of our great British family can be left behind! These are battles I will continue to fight. There is unfinished business to be concluded!

However, our UK sovereignty has been restored and at last, at 11 p.m. on Thursday, we will be free of the clutches of the EU once and for all. Mrs Thatcher was right all along when she warned us about the emerging European superstate. It is thanks to the courageous spirit of the British people, that after tomorrow, we will once again be the masters of our own destiny. This is a proud moment for our nation and in time, future generations will thank us for it."