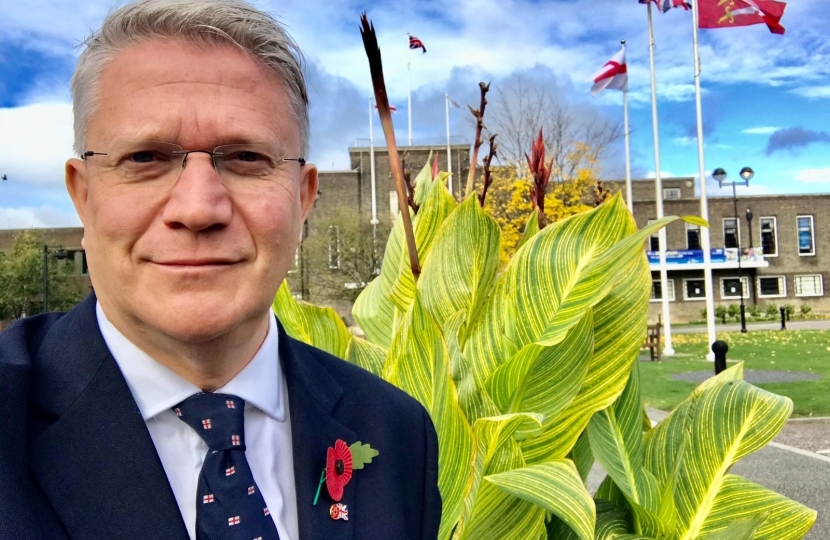 "The current scenes on the streets of Northern Ireland are desperately sad to see for anyone who cares about the well-being of the people of Ulster and also the British-Irish relationship.

As a result of the Northern Ireland protocol, it is clear that Northern Ireland has been unnecessarily cut adrift from the rest of Britain. This has led to disruptions in the movement of food supplies and left supermarket shelves empty.

This is a serious issue and must be resolved with the utmost urgency by Her Majesty’s Government.

Those who are claiming this is as a result of Brexit are wrong.  It is the E.U.’s inflexibility and bad faith that is causing this tension. They should be ashamed. The United Kingdom must consider its response and be robust in doing so, putting the interests of the people of Northern Ireland first.

In addition, the Northern Ireland authorities must manage the interests and actions of the two communities objectively and impartially. For too long, Unionists have been forced to watch on as Sinn Fein appear to act with impunity.

The scenes in Belfast are hideous and we must condemn without reservation violence in any form, from any side. That does not mean we can afford to ignore the real concerns of Unionists, who see Northern Ireland as being separated from mainland U.K., without the consent of the people.

If we are to deal with the anger that is building in Northern Ireland, the E.U. must step back and allow for the implementation of a bi-lateral arrangements between the British and Irish governments, based on trust and good will and which truly respect the desires of both communities in Northern Ireland. This will be a far more effective way to deal with issues which may arise, rather than remaining tied to this failed Northern Ireland protocol."