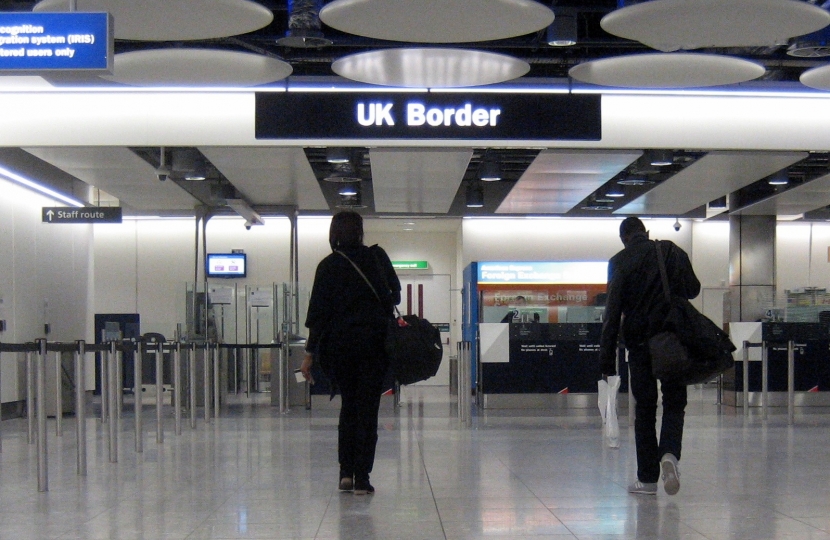 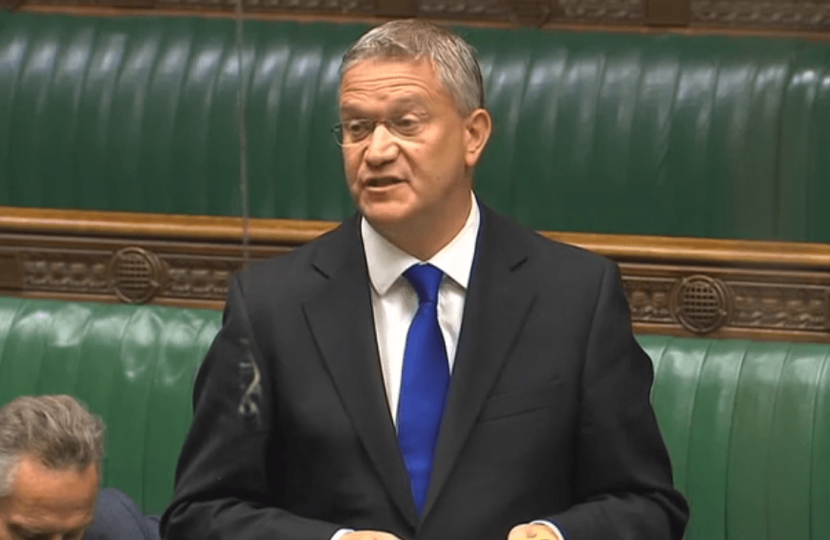 At present, just under half of the immigration into the UK comes from EU member states. Under the EU principle of free movement, the UK has no right to turn away any EU national wishing to enter the country.
However, Andrew Bill’s was designed to change all that, by bringing control over EU immigration back under the full control of the UK Parliament. That way, it is UK law which decides who can and who can’t come into the country. Andrew summed it up in his speech saying ‘Control over our borders is one of the defining attributes of statehood’.

A transcript of Andrew’s speech can be found here.

A video of Andrew’s speech can be found here.

Andrew’s speech represented the Bill’s ‘first reading’. Following his speech, a division was called and those presented voted overwhelmingly to allow the bill to proceed to a second reading. This will take place on Jan 22nd next year.

Following his speech in the house, Andrew was in good spirits, saying:
“I am delighted that the Bill has made it to second reading. I want to get this bill into law, and so to do that, until January 22nd next year, I will not stop telling everyone the urgency of our current situation. With regards to EU nationals, we have no control over our borders. The migration crisis unfolding across Europe and the Middle East right now is demonstrating that the principle of ‘free movement’ system simply does not work, and must be changed. I believe my Bill can help Britain get out of this free movement system – one that unfortunately simply does not work in our interest. Once we can control our own borders, we control our own destiny again.”