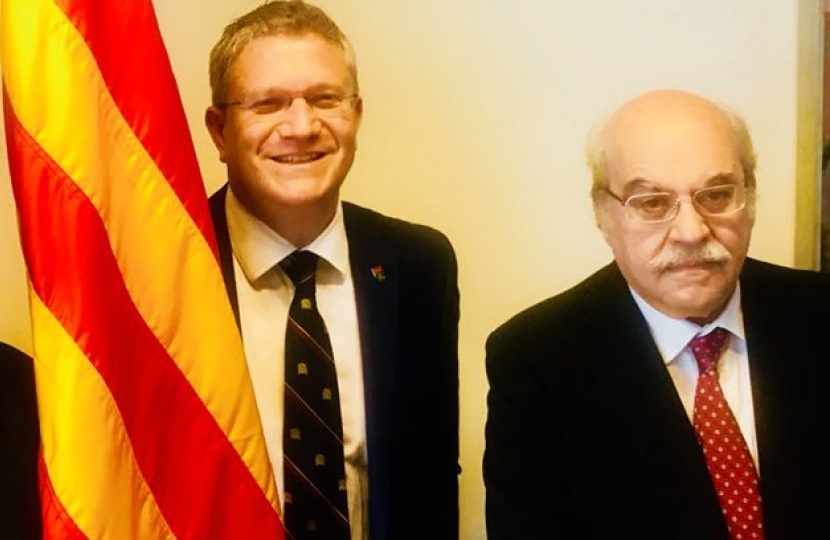 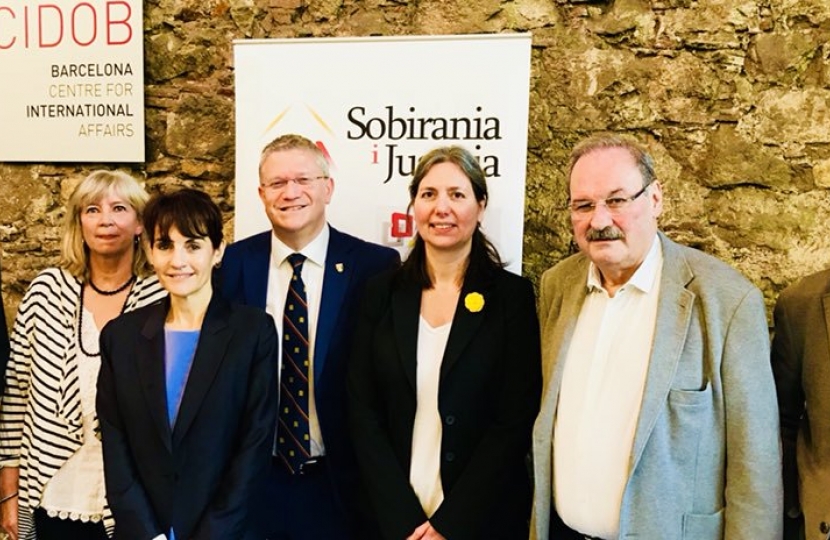 Given Spain’s recent commotion about Gibraltar and their blatant violation of international law in which they have ignored the self-determination of Gibraltarians, I wasn’t surprised to find them deny this right the people of Catalonia.

On the 1st October 2017, a referendum was organised in which the people of Catalonia would have the choice to either to remain as a province of Spain or to become a republic and leave Spain. The U.K. was faced with a similar situation in 2014 with an independence movement raging in Scotland and as a result, the Conservative government allowed a referendum to take place for the people of Scotland to determine their own future.

Unfortunately, this wasn’t the case in Catalonia as the Madrid government deployed 16,000 police and military officers in a large-scale operation to crackdown on people voting in a referendum to decide their own future and in doing violated Article 1, Section 2 of the United Nations Charter as Madrid failed to “respect the principle of equal rights and self-determination of peoples” by using mass arrests and internet censorship to hamper democracy.

Because of this I travelled to Catalonia in June to champion the cause for the Catalan people and on regional television highlighted atrocious behaviour of the Spanish government in acting directly against international law which specifically says that people should be able to make these decisions themselves and that by denying Catalans this right, it directly runs contradictory to giving people the right to self-determination.

I was so pleased to visit Catalonia this weekend by invitation and speak in various forums, about freedom, democracy and self-determination - the peoples’ of all nations must have the right to chose their own destiny by peaceful and democratic means.