Expansion of the ULEZ: A Letter to the Mayor of London 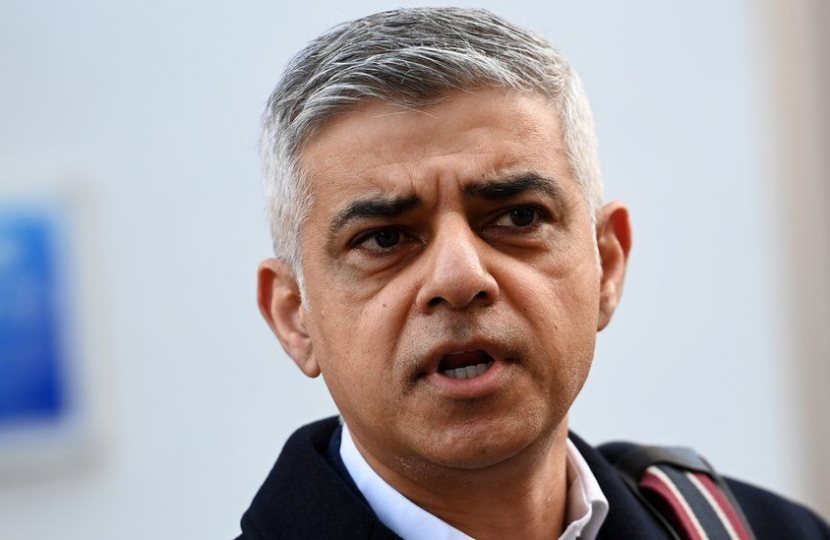 Along with his letter to the Prime Minister, Andrew Rosindell M.P. has written to the Mayor of London himself expressing his deep concern that he has gone ahead with this political stunt - one which lies behind an environmental facade. The U.L.E.Z. will only make our poorest areas poorer. Resentment of City Hall is growing.

The M.P. has called upon the Mayor, as 'the architect' behind the decision, to reconsider this egregious expansion, or else the movement to take Havering out of Greater London will grow stronger and more united.

"Despite the ongoing cost-of-living crisis and the foreboding winter ahead of us, the congestion charge will be hitting working people’s pockets in boroughs which will not be reaping the rewards. Now is not the time to be introducing new costs on working people - inner city boroughs receive most of the G.L.A.’s spending while areas like Havering suffer from chronic underfunding, despite contributing a high proportion of taxation.

The Romford constituency, as you will be aware, has no London Underground station, meaning that the people of Romford rely on their vehicles, more than most parts of Greater London. Yet, now they will either have to change their cars, stop driving or pay huge additional costs to comply with the imposition of U.L.E.Z.

Greater London encompasses many areas with distinct and traditional identities which go back centuries, such as my constituency of Romford which retains its Essex identity. My constituents, many of whom work across the county of Essex, feel a far greater affinity to towns and cities in Essex like Brentwood, Southend and Chelmsford as opposed to inner London.  Yet because of your policy, they will be forced to pay a fee to travel from Romford into the wider Essex county."