Expansion of the U.L.E.Z.: Mayor of London's Response 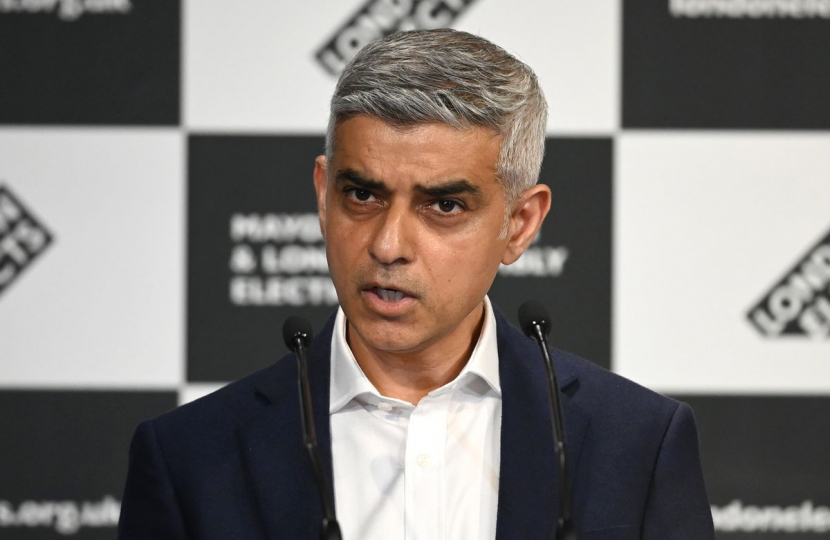 Andrew Rosindell M.P. has received a response from the Mayor of London's office following his letter in November.

In this letter, the Deputy Mayor for the Environment, Shirley Rodrigues, argues in favour of the disastrous U.L.E.Z. expansion for the sake of easing pollution. The letter is characterised by an absolute neglect of the fact that the livelihoods of the people of Romford rely on cars and that they have become an essential resource, whether that is to travel to other areas across the Borough of Havering, or into Greater Essex.

The Scrappage Scheme awards very little assistance to combat the costs that this policy will push on to the working people of the Greater London area and will naturally drive people out of our community into areas where the tyrannical arm of the Mayor of London cannot reach.

Most of us are now faced with two options: to spend an exorbitant fee for an electric vehicle during an unprecedented cost-of-living crisis or pay £12.50 just to use our cars.

Despite delegates from Havering businesses and residences resolutely opposing the expansion of the U.L.E.Z. during the 2022 summer consultation, Mayor Khan has refused to listen and has acted in accordance with his inner-London centric ideological views.

It is now the time for the people of Havering to decide our own future. We have seen a man who witnessed a record number of voters in Romford and wider-Havering vote against him during the 2021 Mayoral Elections, yet now he can toy with our lives with far more potency than any other elected individual in this country. Havering must return to being a unitary authority where we can make our own decisions outside of the reach of this zones 1-3 mayor.