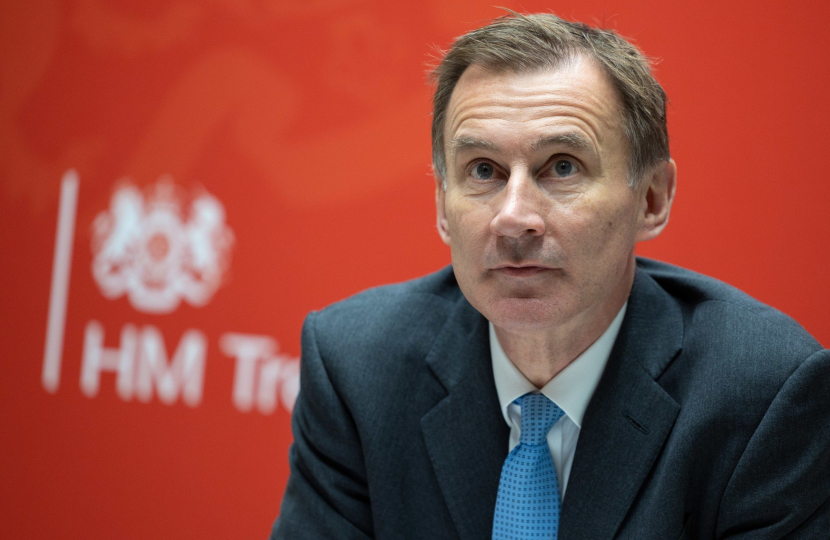 Andrew Rosindell M.P. has dispatched correspondence to The Rt Hon. Jeremy Hunt M.P., Chancellor of the Exchequer, raising concerns received by constituents that the Government has not considered scrapping the Insurance Premium Tax on health insurance.

During these trying times, we must create all the incentives we can to boost our NHS and to push those who have means to afford it, to private health care. Those who are most in need in society have little choice but to struggle, in the same queues for a GP appointment, with those who have been disuaded from pursuing private health care due to the cost incurred through tax.

"I am of the opinion that it would make for judicious and prudent policymaking if you were to make cuts to I.P.T. and therefore encourage medium to high income earners to put their money into the private health sector and relieve the NHS of a portion of the burden.

This issue has been drawn clearly to my attention following correspondence with one of my constituents - a gentleman who came south from Lancashire shortly after the Second World War. He has laboured for the duration of his working life and was a cog in the nation’s recovery after years of gruelling warfare. Now in his senior years, is it right that he and his wife are taxed to both sustain their own good health while also reducing the cost incurred by the NHS?"