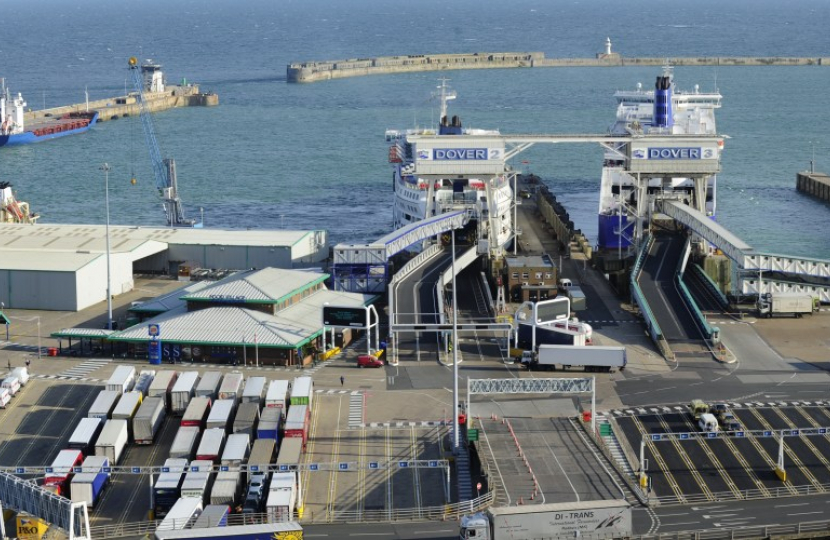 Romford M.P., Andrew Rosindell, has written a letter to The Rt Hon. Suella Braverman K.C. M.P., Secretary of State for the Home Department, to raise concerns about illegal migration and the use of hotels in the Borough of Havering as housing for illegal migrants.

Many of Mr Rosindell's constituents have flagged this issue as their chief concern and have beseeched the M.P. to pressure the Home Secretary to act and see to it that a sensible program, which both cuts Channel crossings yet establishes an Australian-style, sovereign migration system for those wanting to enter the country, is put in place.

"My constituents have contacted me in large numbers, detailing their frustration with the situation and disappointment that the situation has not been resolved, despite all the promises from our government.

In particular, my constituents are concerned that local hotels are being used to house illegal immigrants. The Ibis Hotel in Romford, for example, appears to have been acquired to house Channel migrants, whilst the Palms Hotel in Hornchurch, which is adjacent to two senior schools and two junior schools, could be, or currently is, used as housing for these illegal immigrants.

People in Romford are fed up with the current situation at our border, and demand urgent action to stop it. We must reduce the power of people smugglers; look at reforming the Modern Slavery Act to remove any legal loopholes that allow illegal migrants to stay in Britain and look to raise the deterrent by negotiating more Rwanda style deals."