A Reform to Housing Quotas in Romford 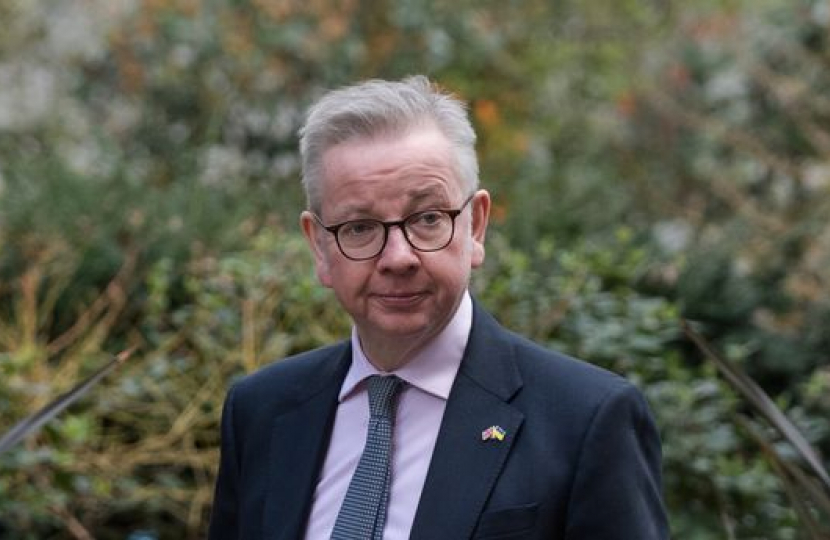 "We can start 2023 with some really good news for Havering.

I welcome the Government’s decision to afford local councils, nationwide, the flexibility to depart from prescribed housing targets based on local circumstances.

My constituency of Romford contains areas of esteemed natural beauty and greenspaces which locals from across the borough of Havering cherish and enjoy.

The original plan was a dual-pronged attack through the implementation of these housing quotas along with the Mayor of London’s crusade to urbanise and ‘Londonify’ Romford and its environs through the construction of tower blocks and other urban-developments – a move which would only push residents to find homes further into Essex and beyond.

The people of Romford have far greater priorities – over-development will only make our needs greater such as the requirement for improved G.P. waiting times, more locations offering sixth-form education, the general need for improved infrastructure, more policing etc.

It is paramount that my constituents are consulted as to what kind of properties are being developed in the area.  Our needs differ to our neighbours and our local character, which must be preserved and maintained.  Havering must remain a ‘town and country borough’ and this is not something we should compromise on.

We do not want Romford suffering the same fate as our neighbours which have now been completely subsumed by Greater London and have lost their identities as towns within the traditional county of Essex.

This is not a matter of numbers. For too long have City Hall and Westminster viewed housing merely through the lens of quotas and statistics when, in fact, the architectural character of these new builds can transform an area, for better or worse.

The Government’s move means that local councils can once again dictate their own public planning, through local consultation, fulfilling the duties that they were elected to do as opposed to being directed to from a higher authority.

I am by no means against development, especially in light of the current housing crisis, but our Borough has had enough of being talked down to – receiving commands about what the Borough must do instead of being informed about what we, as a local authority, can do for ourselves.

We must now take back control of our local development policies and ensure that Havering retains its character as a ‘town and country borough’!"