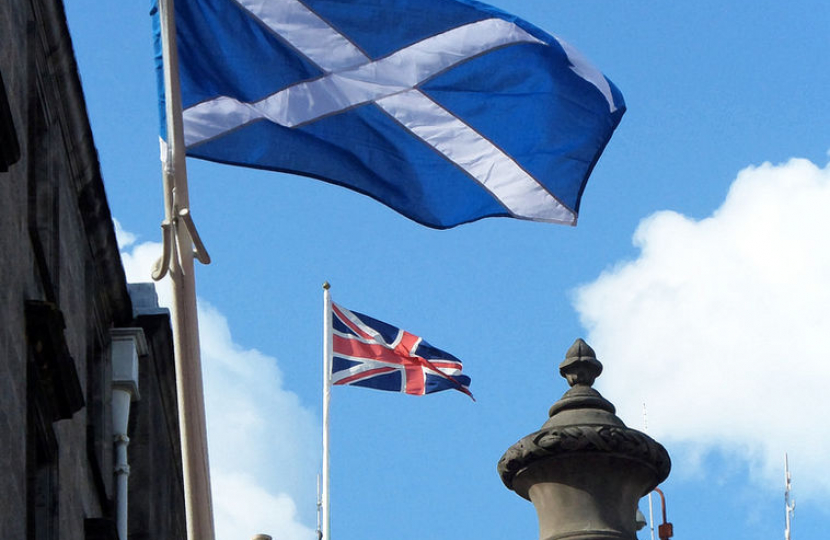 As the Patron Saint of Scotland, St. Andrew had a humble upbringing as a fisherman and was known throughout his life for being generous and strong. He became one of Jesus’s disciples and one of the Twelve Apostles. He was also the brother of St. Peter, who founded the Catholic Church, which allowed the Scottish to petition the Pope in 1342 for protection against English Kings’ attempts to invade Scotland.

Scotland’s national flag, the Saltire, replicates the X-shaped cross on which St. Andrew died in Greece. It is believed that his remains were moved to Constantinople hundreds of years later.

In Parliament, Andrew Rosindell M.P. has longed campaigned for our National Days to be bank Holidays. Andrew’s Public Holidays and Commemorations Bill called on the Government to designate a day to celebrate its own area on a rolling ten-year calendar.

The United Kingdom has a rich tradition of commemorations and festivals, all of which are rooted in the history of these islands with origins that date back centuries. The British Isles are steeped in tradition and in every part of the kingdom, our Patron Saint days should commemorate something significant in the life and history of our nation.

We must keep our Union together and celebrate the traditions of the peoples of the United Kingdom.