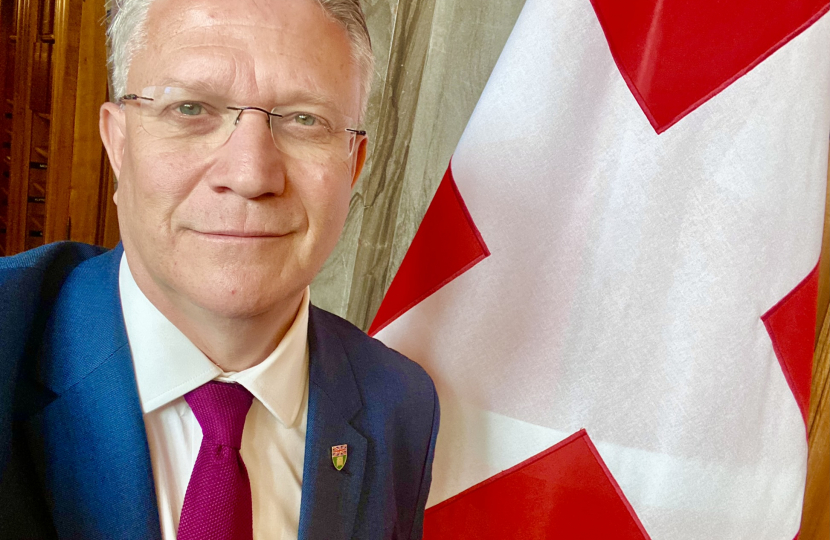 I admire the Swiss so much.  They always said “no” to joining the European Union.

The Swiss proudly defend their culture and independence; and were one of the first countries to sign a free trade agreement with the United Kingdom.

was proud to lead a delegation of British Parliamentarians to Switzerland earlier this year to promote trade, political and cultural relations.

Switzerland is proof that you can be a successful European nation without being under the control of the E.U.

I am delighted to celebrate Historic Counties Flag Day, a proud day of celebration of our heritage in England, up and down the country.