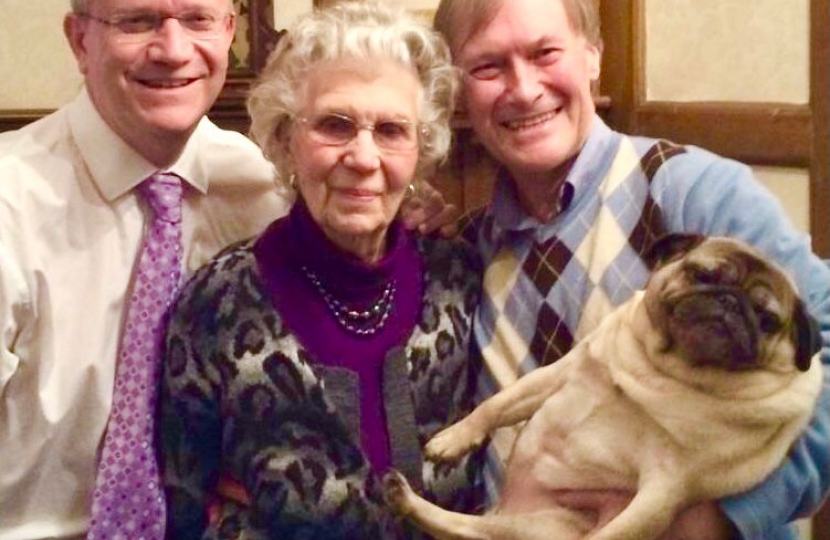 It was the morning of 30th July 1990 that I last felt like this. The news came through about the murder of my great friend, the M.P. for Eastbourne, Ian Gow, who was brutally killed by an I.R.A. bomb which had been placed under his car at his home in Sussex.

I remember how devasted I felt then, that such a good man should have lost his life in the service of his nation and today, I feel exactly the same, following the senseless murder of my wonderful friend, Sir David Amess.  David was my oldest friend in the House of Commons, a truly genuine and kind person who I have known for four decades.  He was one of the very best.

Sir David Amess was the model of a devoted constituency M.P., having served the people of Basildon and Southend West with tremendous dedication and love for over thirty eight years. In Parliament, he was a model Conservative backbencher.  David would speak his mind and was uncompromising in his deeply held views, ones that I shared.  He put his principles before his own advancement, but for David, politics was about believing in things.

His tragic loss will be felt across the whole of Parliament, as he made friends in all parties.

Most importantly his loss will be felt by his wife Julia and his five children, who must be suffering from unimaginable grief right now.

As well as our close personal friendship, we worked together politically over the two decades I have been in the House, but also in the years before. He was a brave campaigner on so many issues, most prominently animal welfare and was passionately pro-life.

His ability to reach across the aisle was legendary and genuine. David was a committed conservative in his principles and his philosophy. Yet he was rebellious when he felt it was right. David showed how courtesy, good manners and humour could win friends across the political spectrum.

David’s murder is the second time in just over five years that a Member of Parliament has been stuck down while helping constituents. What the solution is after this, I just do not know. That being said, any society in which this could happen has a serious and grave problem with its political discourse. For any M.P., let alone one so utterly committed to his constituents, to be in danger while serving the community they are elected to represent, is intolerable.

For such a deeply religious man, such a deeply committed man to be murdered in a church hall is a desecration of all he stood for.

It is very hard in this dark moment to be hopeful for the future, but I know just how much David loved this country and how optimistic he was about where it was going after finally freeing itself from the E.U., a cause David was committed to from the start.

I will now do all I can to honour the memory and the legacy of Sir David Amess, one of the best M.P.s I have had the pleasure of working with and one of the greatest friends I have been privileged to have in my life.