Andrew asks Minister for Europe about trade with Commonwealth 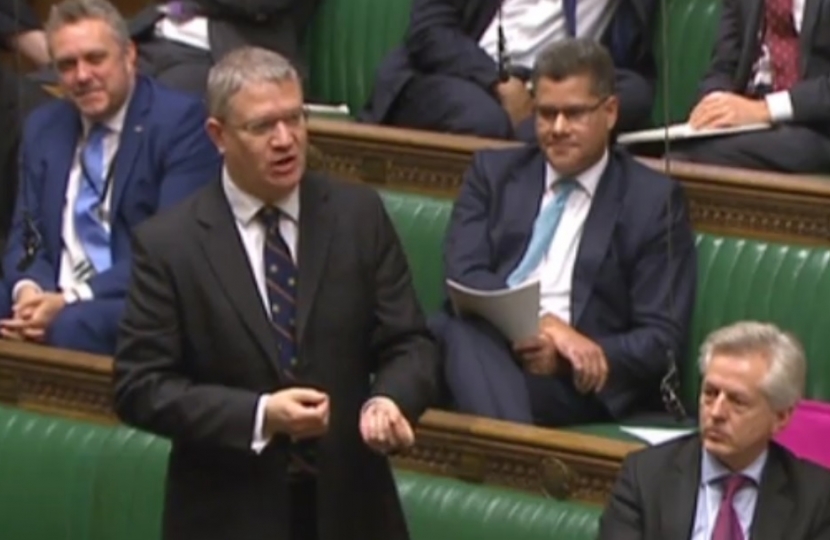 This afternoon, Andrew asked the Minister for Europe the extent to Britain's sovereignty to formulate our own trade deals with the Commonwealth, as opposed to the unelected European Commission making such decisions.

Britain has a unique bond with Commonwealth countries, but there are major barriers to trade with these allies arriers which are imposed by the European Union. This is a major issue for the UK as the Commonwealth represents a mass of emerging markets which are being hampered by current EU tariffs, and this reality hampers its relationship with the UK.