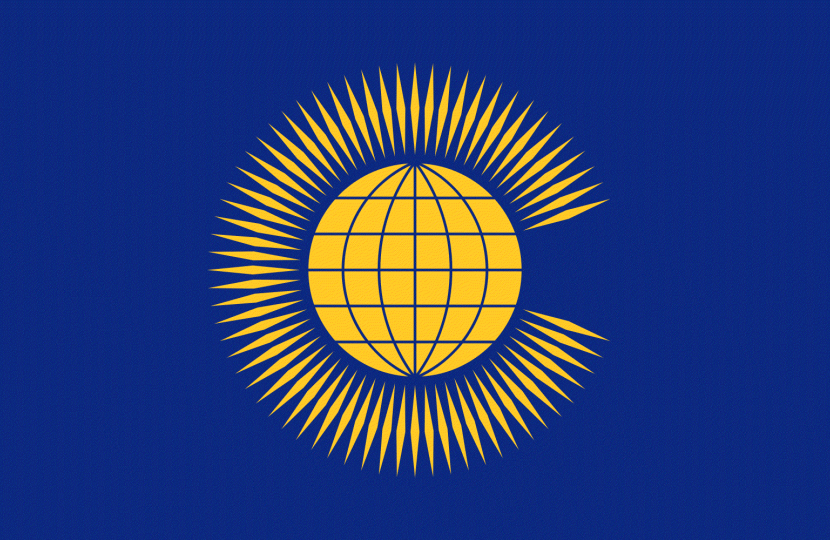 For many years, relations with these countries have been neglected in favour of supranational bodies such as the European Union and the United Nations, but Andrew now believes the time is right for us to embark on a new era of trade and co-operation amongst the countries of the Commonwealth and Anglosphere.

In 2015, Andrew won Commonwealth Parliamentarian of the Year, and in the same year, was re-elected to the Foreign Affairs Select Committee on a platform of strengthening relations with the English-speaking world.

With regards to our future foreign policy strategy, Andrew said:

“I want the Commonwealth to be a strong force for good in the world. At the moment, it has great potential, but can only be what its members make of it. We have the capacity to advance so many good causes around the world - such as democracy, economic freedom, and rights for women – but only if we work together. We already have so much in place – a shared culture, a shared heritage, and most importantly, a shared language. It cannot be right that we reject all of this in favour of more arbitrary groupings of countries such as the European Union and United Nations.

I want the countries of the Anglosphere and Commonwealth to lead the way in the world, and as long as I am a Member of Parliament, that is what I will campaign for.”

On 14th July Andrew Rosindell chaired a meeting of the Commonwealth All-Party Parliamentary Group, where he was joined by His Excellency George Brandis QC, the High Commissioner of Australia.

On the 8th of March, Andrew Rosindell took part in a flag raising ceremony, held to celebrate the installation of the new flagpoles and the inaugural raising of the Union Jack and flags to celebrate Commonwealth Day and International Women's Day. Commenting, Andrew said:

On the 11th of January, Andrew Rosindell participated in a debate in the House of Commons about Global Britain.

Visit To Tanzania As Trade Envoy

This week Andrew has been visiting Tanzania as part of the Prime Minister’s Trade Envoy to the country. The purpose of this trip will be to help turbocharge the trading relationship between the UK and Tanzania and to make it easier for the UK to do business in the region.

The British Irish Parliamentary Assembly (BIPA) met in Wicklow on the 13th and 14th of May for its 58th plenary.

The British Irish Parliamentary Assembly (BIPA) who work to build understanding and co-operation between political representatives in Britain and Ireland held talks in London today, 22 October 2018, with a welcome address by Speaker of Tower Hamlets, Cllr. Ayas Miah.

Andrew asks Minister for Europe about trade with Commonwealth

This afternoon, Andrew asked the Minister for Europe the extent to Britain's sovereignty to formulate our own trade deals with the Commonwealth.

Commonwealth Trade - a thing of the future!