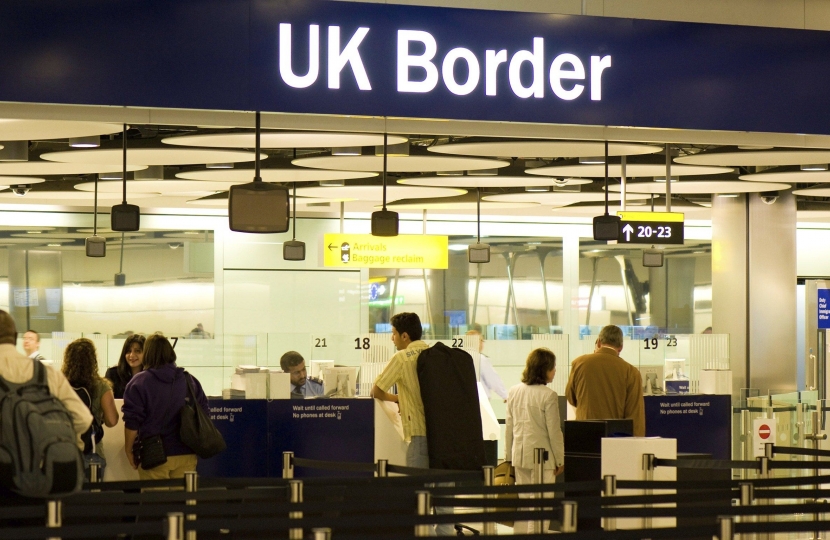 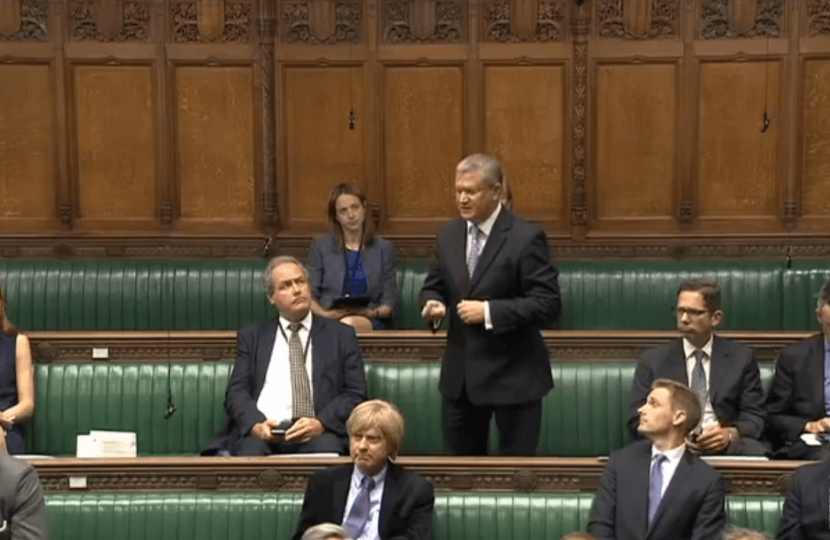 Andrew today proposed a Bill to Parliament to make provisions so that the citizens of Australia, Canada, New Zealand and other Commonwealth realms where the Queen is also Head of State should have a dedicated passport line at British airports.

E.U. citizens currently walk straight through the same lines as British citizens, but countries that share our language, traditions, and Queen are still made to line up behind the rest of the world.

Andrew's Bill would create a third line which would allow British citizens to select whether to go through the U.K. and E.U. line or the U.K. and Realms and Territories line.

Andrew's Bill also calls for a picture of the Queen, a Union Jack flag and other appropriate national emblems to be displayed at all international entry points to the U.K., renaming the U.K. Border Agency to "Her Majesty's Border Police", and enhancing the powers of the agency to protect and defend the borders of the U.K.