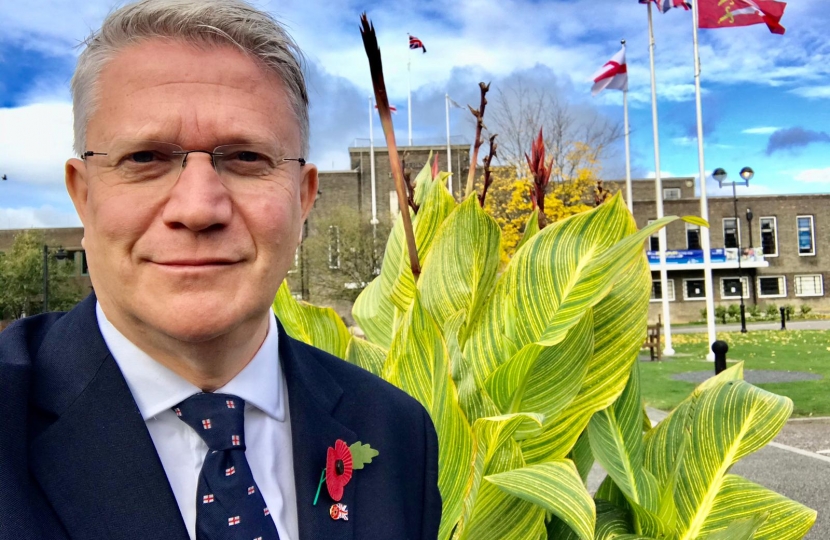 In the letter, Mr Rosindell writes that Gallows Corner is "one of the most dangerous junctions in the region", adding also that it is "very congested." Mr Rosindell places particular emphasis on the flyover element of the junction, writing that it needs replacing "urgently."

2020 marked the fifty year anniversary of the Gallows Corner flyover, which was built as a temporary means to ease congestion on the A127 road linking Southend with Romford.

Campaigners have called for a three-way flyover which also connects with the A12, however reports have suggested that TfL may be considering a like-for-like replacement instead. Mr Rosindell has called for a "proper replacement which does not copy the current, failing model" as part of the letter.

The call comes almost a year after Mr Rosindell raised this issue with the Prime Minister in the House of Commons.

The Spending Review will set out the plan for how public spending will deliver the people’s priorities over the next three years.

"In November 2020 I called on the Prime Minister during Prime Minister's Questions to 'guarantee the necessary funding to replace and reshape Gallows Corner.' Today I am doing the same with the Chancellor. Levelling up will ring hollow to the people of Romford if they have to continue to sit in traffic at Gallows Corner today."