Kick the Can and We Kick the Bucket! 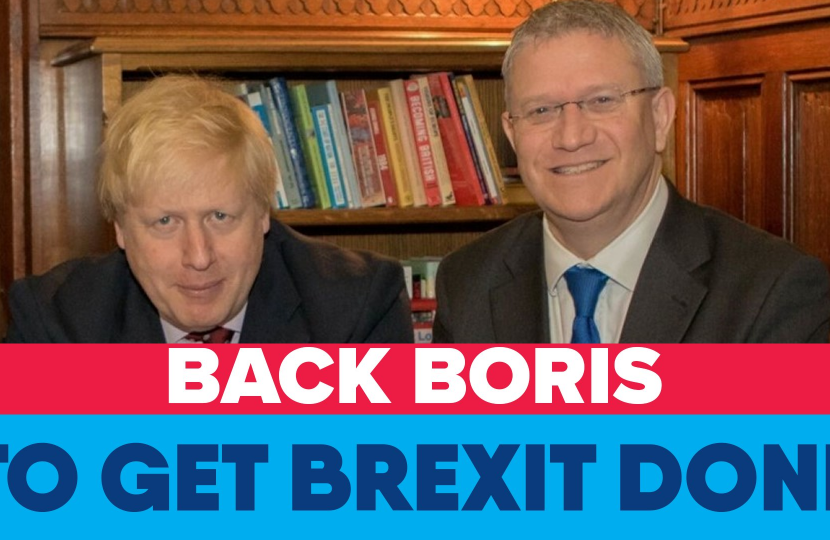 The Conservative and Unionist Party will become extinct unless we deliver a proper Brexit by the next scheduled withdrawal date of 31st October 2019. Failure to do so will mean we shall become a party renowned for broken promises, lost credibility and capitulation. We have already let down the public by failing to leave at the end of March.  Prime Minister May publicly proclaimed over a hundred times that she would deliver Brexit on this date, deal or no deal.

As one of my constituents said to me this week, the party is in a last chance saloon. As we have seen from the European election results, the Brexit Party are waiting eagerly to feast on our weakness and disunity. Failure to deliver Brexit will mean our traditional supporter base will be split, leaving Labour to scoop up the electoral goods.

A Labour Government, led by the left-wing socialist Jeremy Corbyn, would be a tragedy for our country in itself, with everything in our lives becoming taxed more or nationalised for the fat cats of the political elite to devour. Brexit would be as good as dead. Worse is that there is no knowing how many years or decades it will take for a unified centre-right force to emerge, it is quite possible that the UK could be subjugated under Labour rule for generations to come.

The recipe to save the party is rather simple: respect democracy. My colleagues in Parliament must remember that they voted overwhelmingly to give the electorate a Referendum on the matter, and that they were elected on a manifesto promising to Leave the mechanisms of the EU and abiding by the principle that no deal is better than a bad deal.

If democracy is respected, and we leave the EU by Halloween come what may, then the Conservative Party will flourish as The Brexit Party becomes obsolete overnight. Brexit Party voters, most of which are traditionally Conservative supporters, will rally back to us- making us a formidable force to defeat the Labour threat.

The choice is clear, democracy or extinction. Kick the can and we kick the bucket!