Saluting our Heroes of World War II by Andrew Rosindell M.P., Member of Parliament for Romford 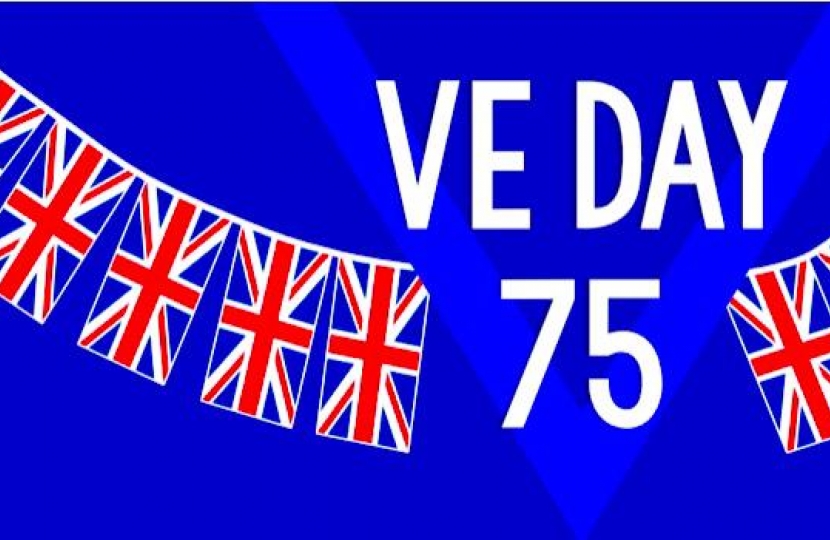 Today, we celebrate the 75th anniversary of Victory in Europe, a day in which the freedom of our nation was finally won at the end of the second world war.  This was an historic milestone for our country and today, we honour the service that the British Armed Forces gave to the protection our islands and in bringing about the defeat of Nazi Germany and their allies.

In Havering, we have a very special connection to the Royal Air Force. In the first half of the 20th century, R.A.F. Hornchurch was among the country’s most important military airfields. Pilots stationed at Hornchurch became national heroes during the Battle of Britain, forming part of the front line of the country’s defences. I have had the pleasure of visiting the Air Training Corps cadets from 6F (Romford) Squadron in my capacity as their Honorary President, one of the oldest squadrons in the country. With the ethos the R.A.F. instils in these fine young people, one can truly appreciate just how much of a credit these individuals are to society.

I am also extremely proud of my own father, Frederick William Rosindell, who served as an officer in the Royal Air Force during the Second World War. He was an R.A.F. pilot and Flight Lieutenant, who flew transport planes.  He trained in the Royal Canadian Air Force and survived being shot down by the Luftwaffe over the East of England.  So, the R.A.F. and all of Her Majesty’s armed forces who prevented our nation from falling into the hands of tyranny, have a special place in my heart.

Today, as Member of Parliament for Romford, I salute all those brave men and women in our town who lived through those war years and played their part in helping us win through, defeat the evil of Nazi Germany and give future generations the freedom we enjoy today.

We may have new challenges to face, but the British people always win through in the end, so whatever we may face, let us summon the true “bulldog spirit” that has so inspired past generations to defend and protect our great island nation and peoples.

God Save The Queen and God Bless our great British nation!